'The Immigrant Project': Connecting people through stories, leaving the politics aside

NOW: ’The Immigrant Project’: Connecting people through stories, leaving the politics aside

MILWAUKEE (CBS 58) – Immigration is a topic dividing Democrats and Republicans across the country, but one local group is hoping to take the politics out of immigration by sharing their personal stories. One group is hoping their simple, but powerful campaign can bring people together no matter what side of the aisle they’re on.

Simple, but powerful, the shirt that started it all

Ruben Flores, born in Guadalajara Mexico moved to Milwaukee with his family in 2004. About a year ago, Flores decided to make a plain shirt with one word on it, ‘Immigrant’. 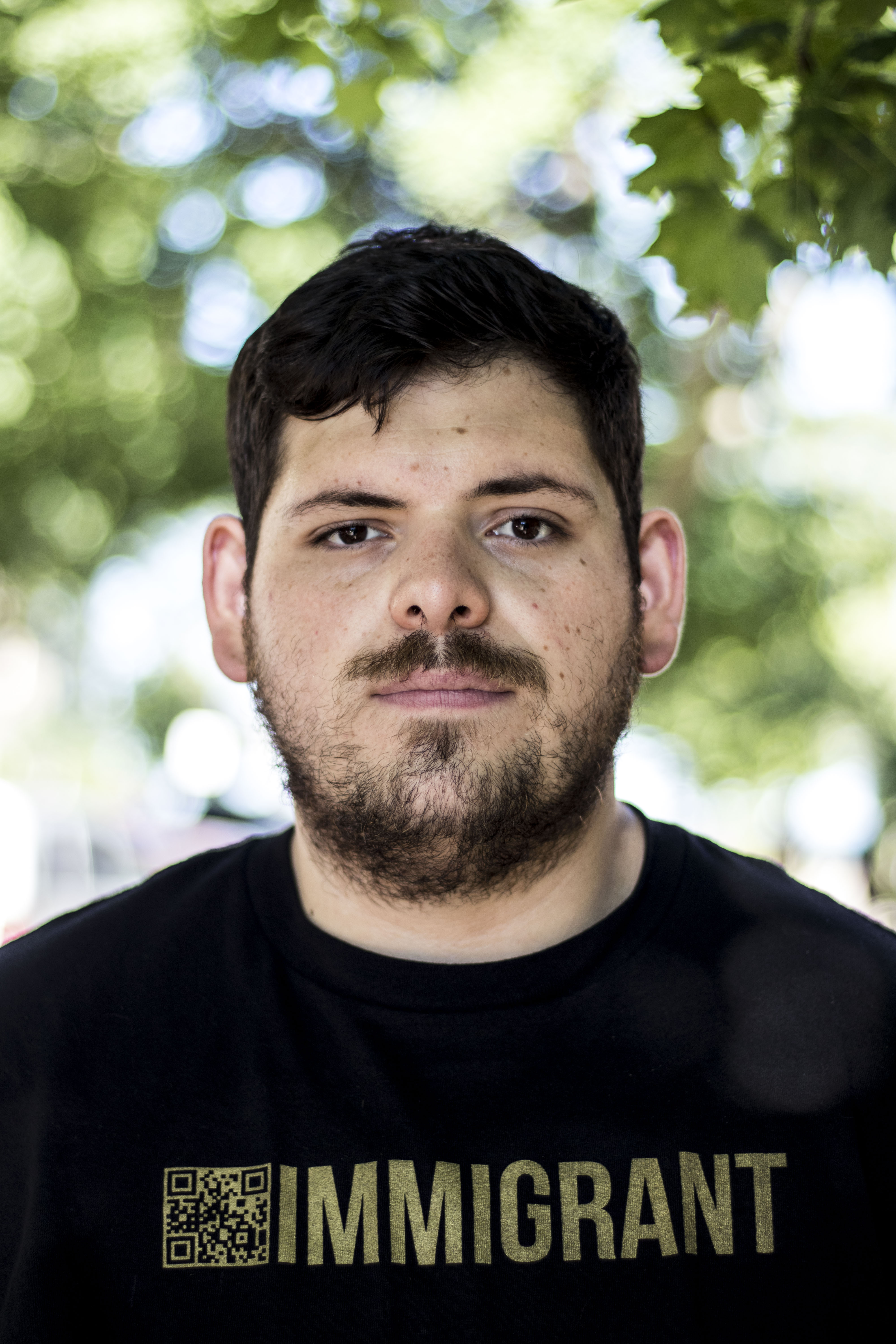 He wore it everywhere and to his surprise, there was a high demand to the shirt causing it to go from a piece of clothing he made in his parents basement, to a movement. 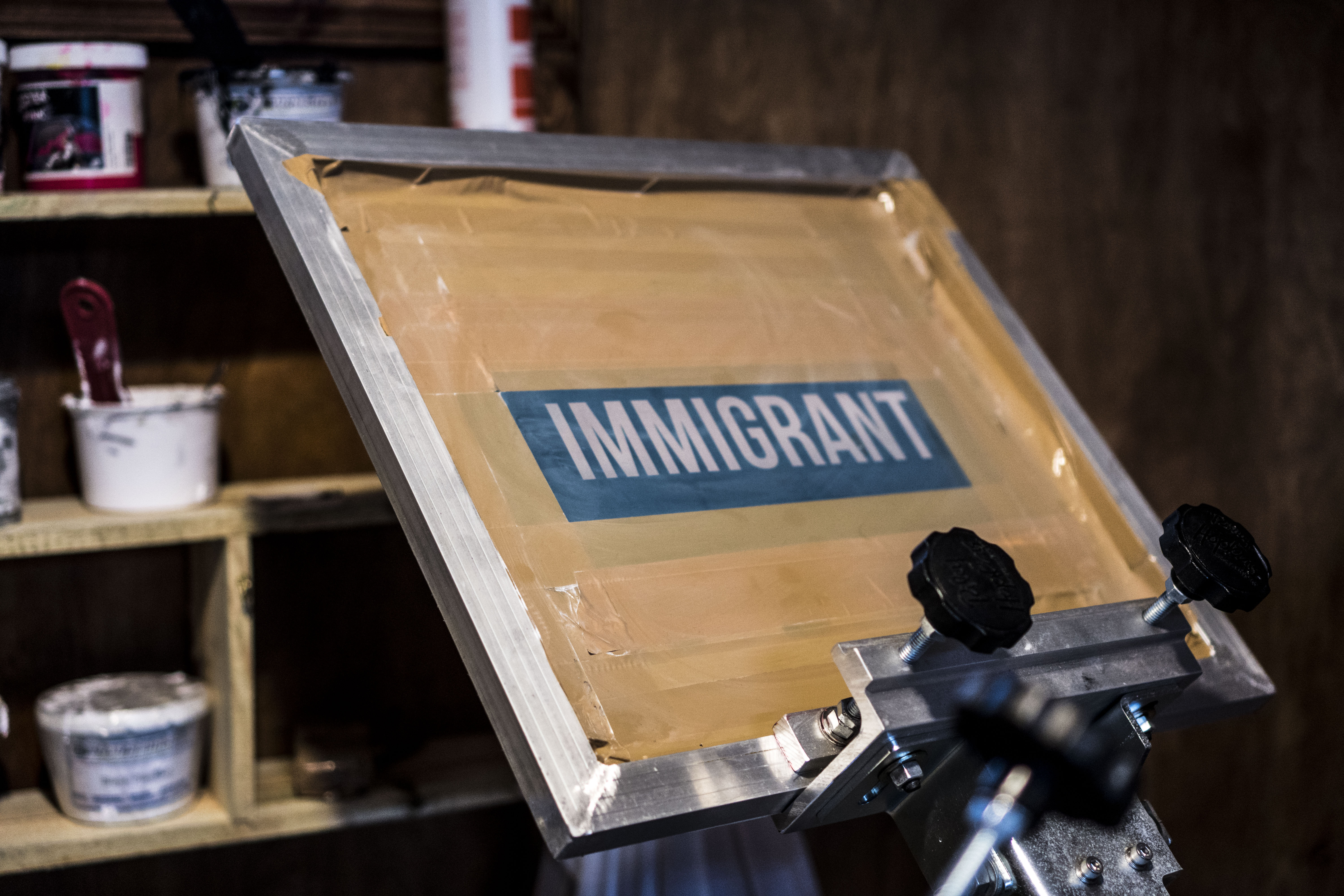 After seeing so much interest, Flores decided to start, ‘The Immigrant Project’. The project showcases pictures of immigrants, children and grandchildren of immigrants from across the Milwaukee area on Instagram and Facebook The social media pages feature portraits of people with roots from Mexico, Germany, Syria, the UK, Poland and India.

“We don't have to agree. I'm just trying to create awareness, empathy and respect,” Flores said. “The most important thing for you to do as a person is own your story, be proud of it.”

Flores doesn’t want this project to be about politics, but instead just about people and their stories.

“I want this to be so far away from politics as possible,” Flores said. “No matter where you fall on the political spectrum, you have a reason to have those points of views.”

You can follow the Instagram page here and Facebook page here. Right now Flores is giving all the shirts away for free. He's getting request from here in Wisconsin, across the country and globe too. 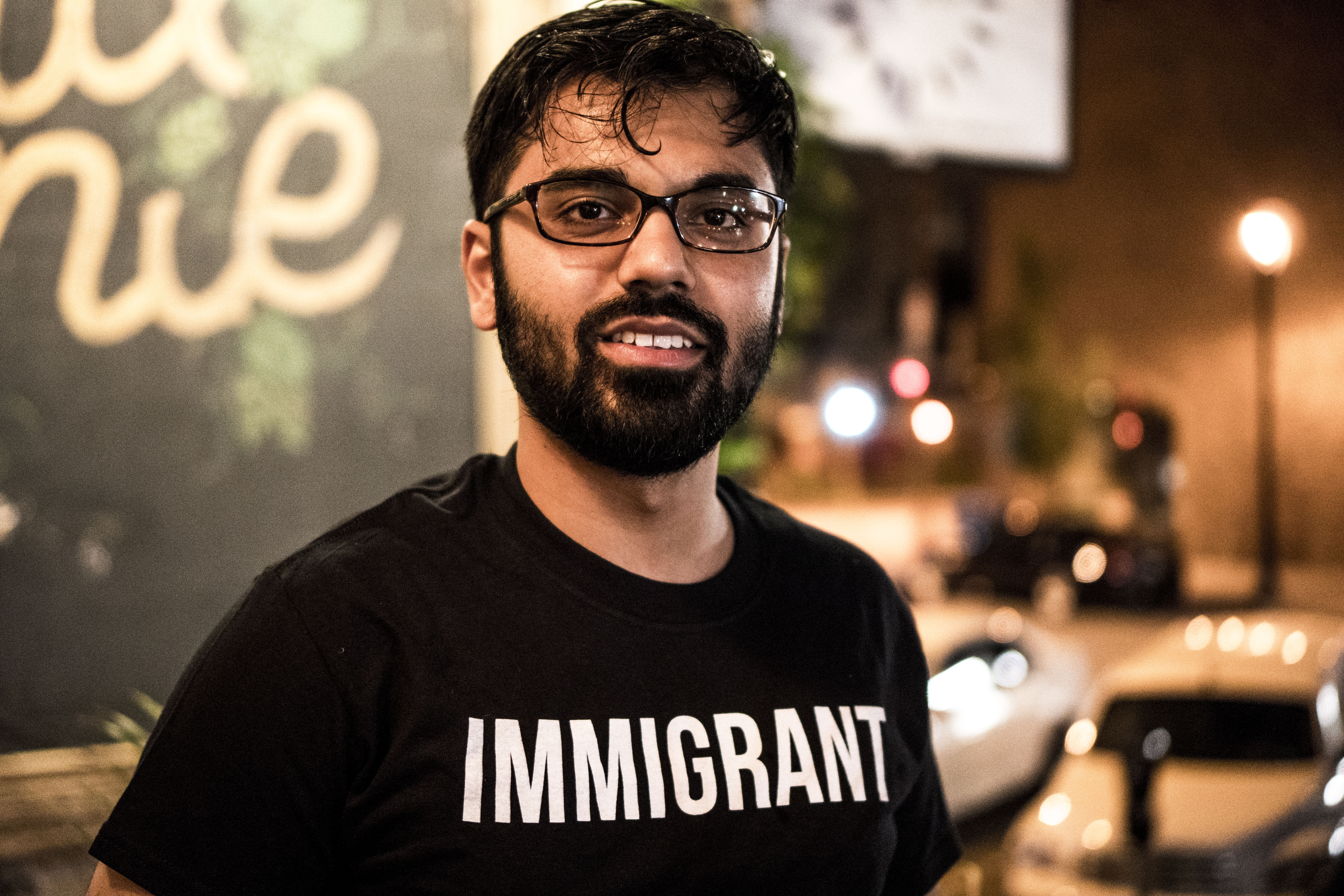 “When I was in elementary school 9/11 just happened and there was a massive culture divide, especially with people of color,” Sidhu said. “It was just very hard to sleep over at other kid's houses and I saw other people do it all the time. A majority of parents wouldn't let their kids stay with me and my parents.”

Sidhu is now part of the movement that he hopes brings people together in the Milwaukee area.

“We are trying to adopt culture from one another, the melting pot of America, specifically the Midwest,” Sidhu said.

Edgar Sabino lives in Milwaukee. He moved to the Midwest from Puerto Rico when he was 11 years old.

“The language was a big hurdle but the way I got through it was listening to music, and that was how I took my accent away,” Sabino said. 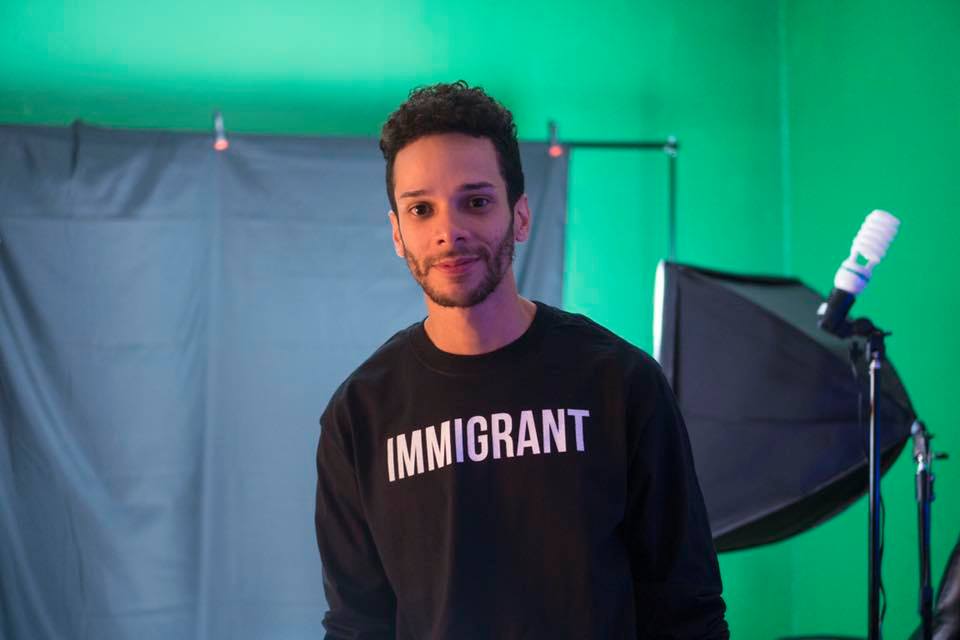 Sabino believes more than ever, the word immigrant can have a negative association to it.

“The word immigrant is a polarizing word that helps to sometimes divide people,” Sabino said.

He hopes the shirts will help to bring people together to have conversations about a topic that’s dividing the nation.

“I feel like this shirt will stimulate that," Sabino said. "People will speak their minds or will share their thoughts."