MILWAUKEE (CBS 58) – There are several places around southeastern Wisconsin that are said to be haunted.

CBS 58 meteorologist Chris Nelson and traffic anchor Andy Brovelli decided to see for themselves if the Brumder Mansion in Milwaukee lived up to the rumors.

The 800 sq. ft. bed and breakfast was built in 1910 by George Brumder Senior. It was one of seven mansions Brumder built for his children and the only one still standing.

Eventually, his son sold the mansion which was turned into a speakeasy. After several other owners, Tom and Julie Carr bought it almost 10 years ago.

The couple says over the years they’ve experienced odd occurrences.

“There’s a lady in a Victorian dress that walks up and down the stairs,” Tom said. “Guests will hear organ music.”

Nelson and Brovelli decided to spend a night at the mansion and look into its paranormal activity with the Paranormal Investigators of Milwaukee (https://paranormalmilwaukee.com/). Nelson slept in Marion’s Suite and Brovelli slept in George’s Suite. 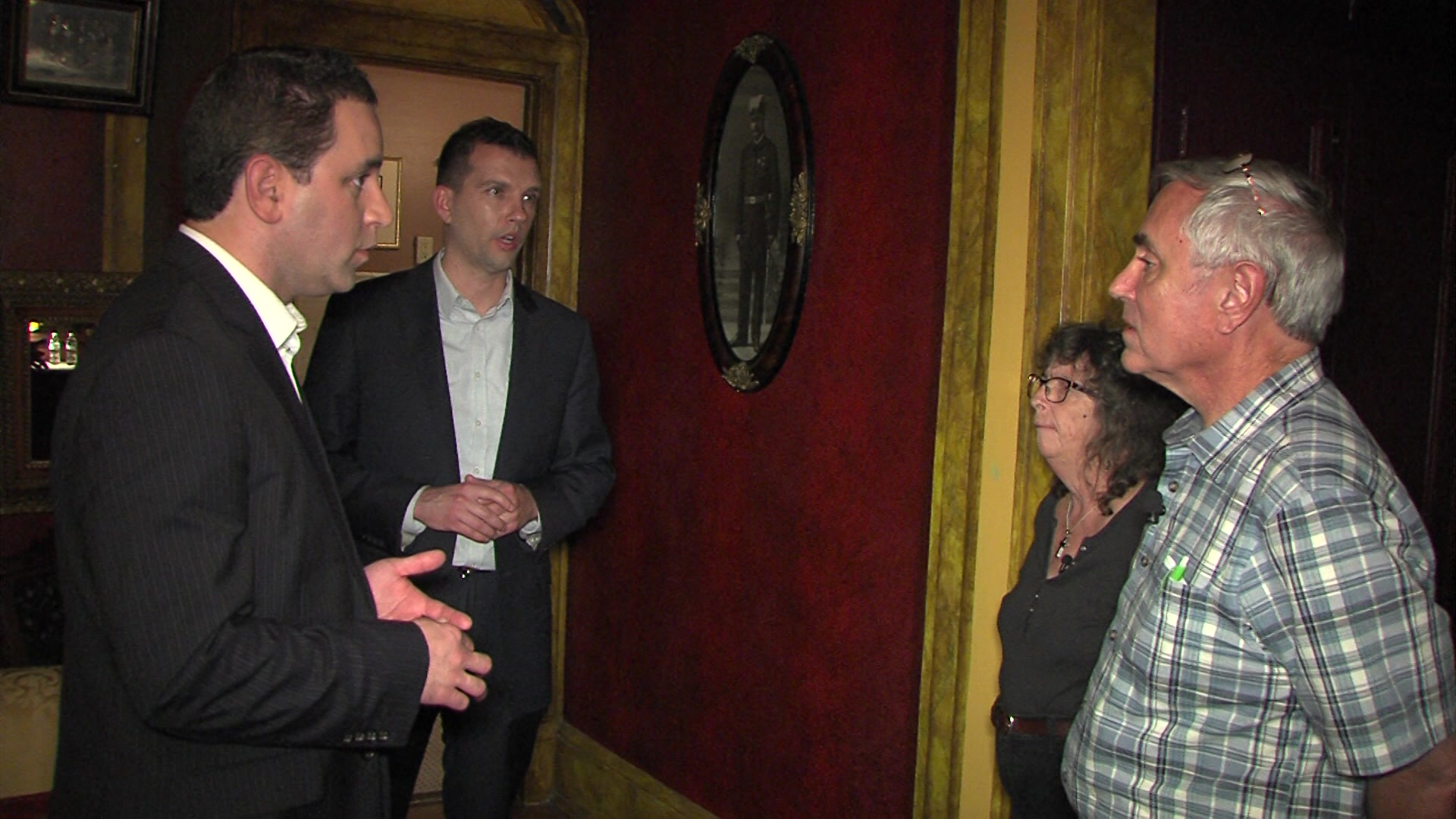 “[The] second I stepped into this room I had almost an uneasy feeling,” Nelson said.

Carr says people have told them about strange occurrences in both suites.

“Lots of guests have told us about shadows along the hallway moving,” Carr said.

Before Nelson and Brovelli went to bed, they investigated other parts of the mansion with the paranormal team.

“Saw my first full body apparition in the basement,” Julie said. “It was around six feet tall and was wearing a fedora.”

Nelson, Brovelli and PIM captured “evidence” of their experience. 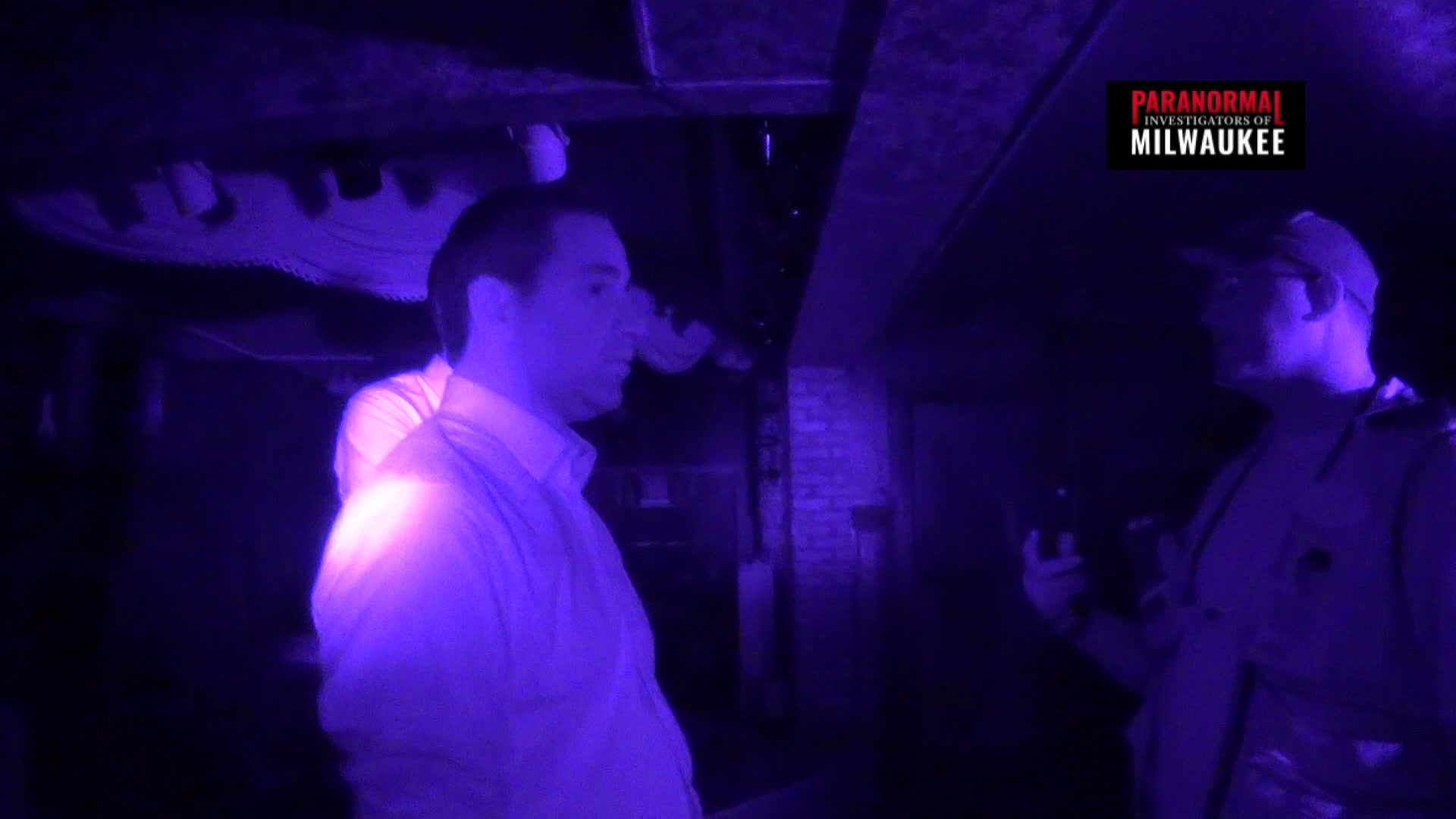 “The first thing I experienced was when we were taking the tour around the mansion,” Nelson said. “We stopped at Marion’s Suite the room I stayed in. I felt as if something was brushing the side of my head.”

Chris had another experience down in the basement.

“Do you feel static? I feel it constantly on my head,” Nelson said. 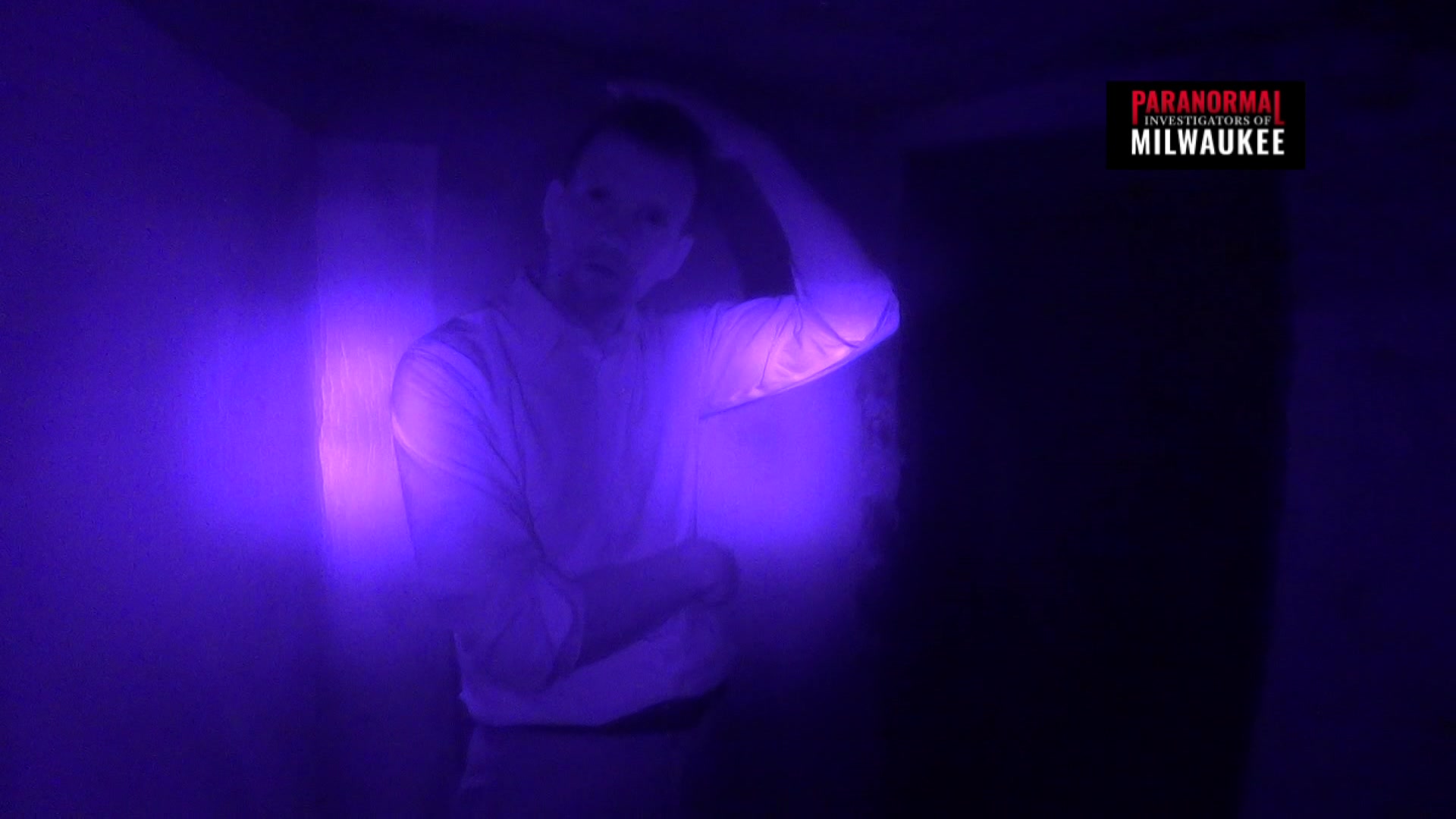 PIM thought it could be old wiring running above him.

After looking through the video, Brovelli found several orbs or what are referred to as balls of energy or possible spirits, especially in George’s Suite.

Watch the attached videos to hear Brovelli and Nelson's thoughts after investigating Brumder.