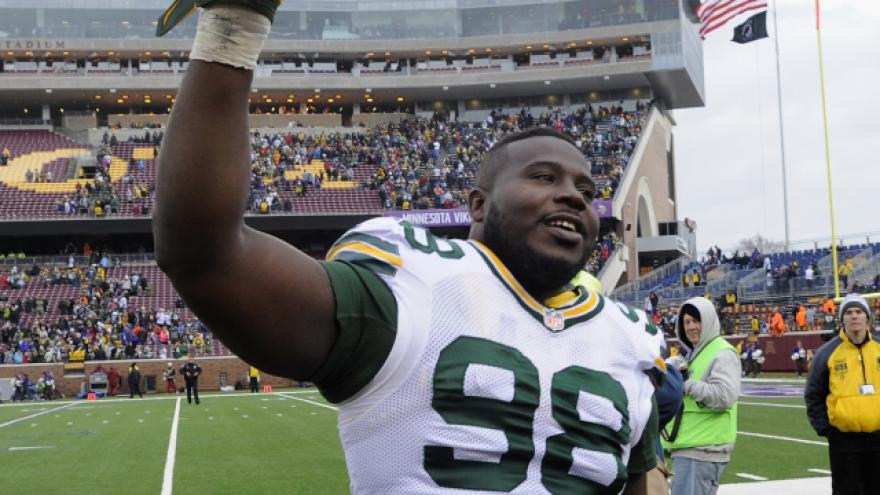 MINNEAPOLIS, MN - NOVEMBER 23: Letroy Guion #98 of the Green Bay Packers celebrates a win of the game against the Minnesota Vikings on November 23, 2014 at TCF Bank Stadium in Minneapolis, Minnesota. The Packers defeated the Vikings 24-21. (Photo by Hannah Foslien/Getty Images)

Guion played in 44 regular season-games with 35 starts for Green Bay over the last three seasons and appeared in seven postseason contests with five starts.

30-year-old man shot while walking on city's northwest side