The Confederate battle flag comes down 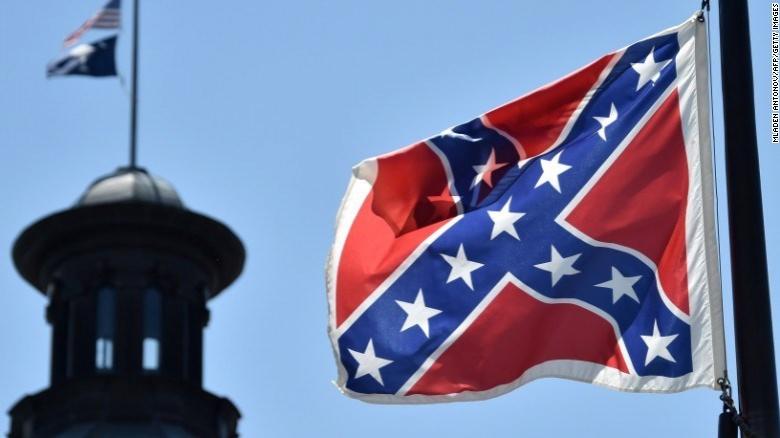 (CNN)It was first used in battle, with Southerners rallying around it in their quest to break apart from the United States. More recently, the Confederate battle flag has been the focal point of a different fight -- over whether it should still fly anywhere, given that it symbolizes to many the horrors of slavery.

On Friday, outside South Carolina's State House at least, that fight will come to an end.

Department of Public Safety Director Leroy Smith, one of the state's most prominent African-American officials, is expected to take down the banner before it is moved to the South Carolina Confederate Relic Room & Military Museum.