The battle begins in grocery store wars, as stores fight for your money 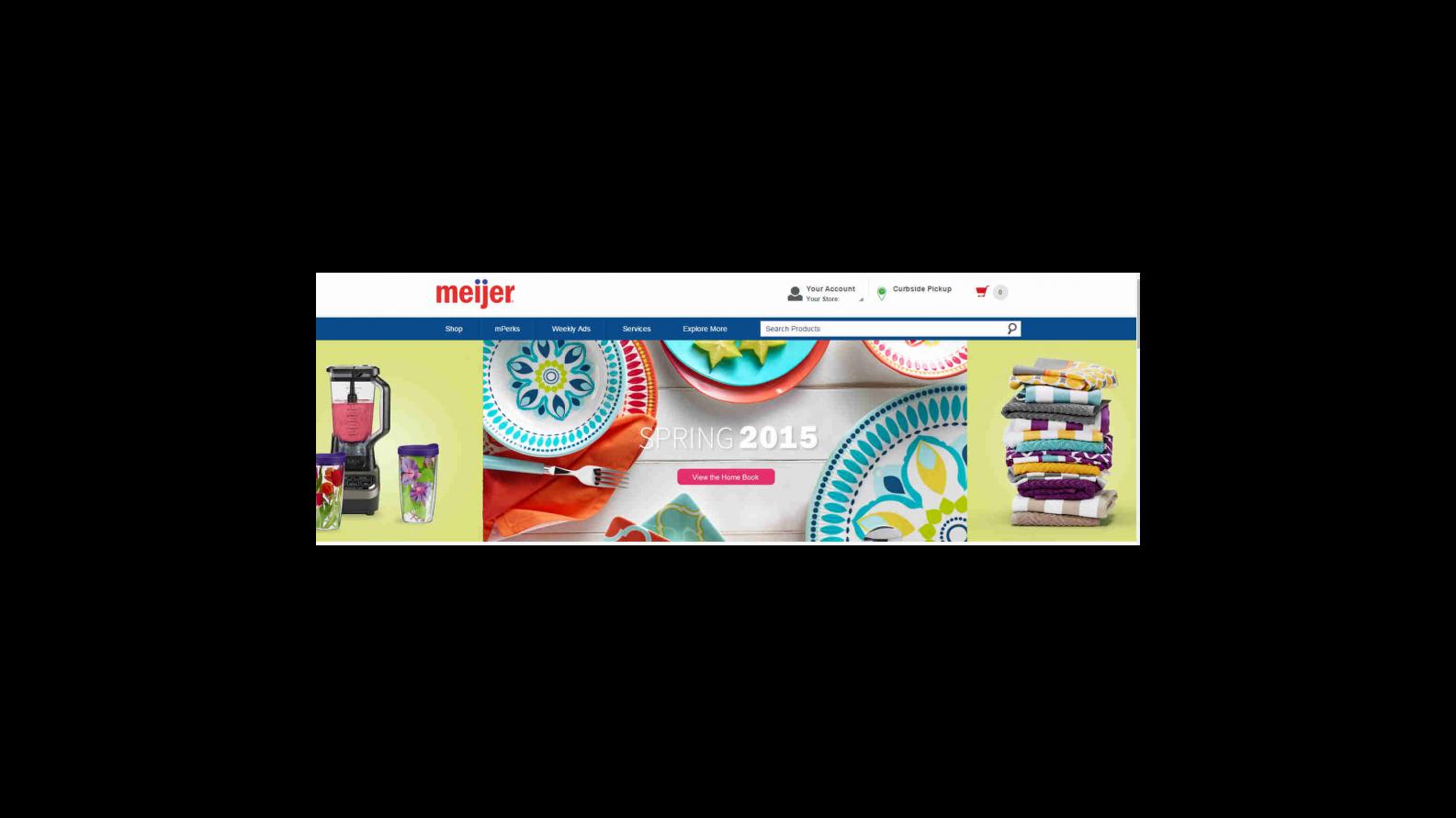 Meijer, Costco, and many other grocery chains are popping up around Southeast Wisconsin. Cheryl Jens can't get enough.

Cheryl Jens, a shopper says, \"I have never been to a Meijer store looking forward to them opening just to check them out. I've been with Costco ever since they came here.\"

Economist, Dr. Anthony Pennington-Cross says Jens is doing exactly what grocery chains are hoping for-- shopping at more than one store.

\"The traditional supermarket may want to be next to Costco up in Grafton for example because a lot of people are traveling a long distance to get to Costco to get specific items. But they might want more traditional items, less bulky items, from a different supermarket.\"

He says stores used to try to locate in as many places as possible but are now focused on niche stores, like Costco or Whole Foods where people will drive from far distances and will pay more.