MILWAUKEE (CBS 58) – It’s happily ever after for a pair of Milwaukee newlyweds who lost their wedding photos after their photographer’s camera gear was stolen. After seven days, the professional pictures of their special day have been returned thanks to a Good Samaritan.

It all seemed picture-perfect for newlyweds Chelsy and Alex Holat after their wedding in Milwaukee last week.

“We felt like a million bucks, we were floating on air, it was everything we could have imagined,” Bride Chelsy Holat said. 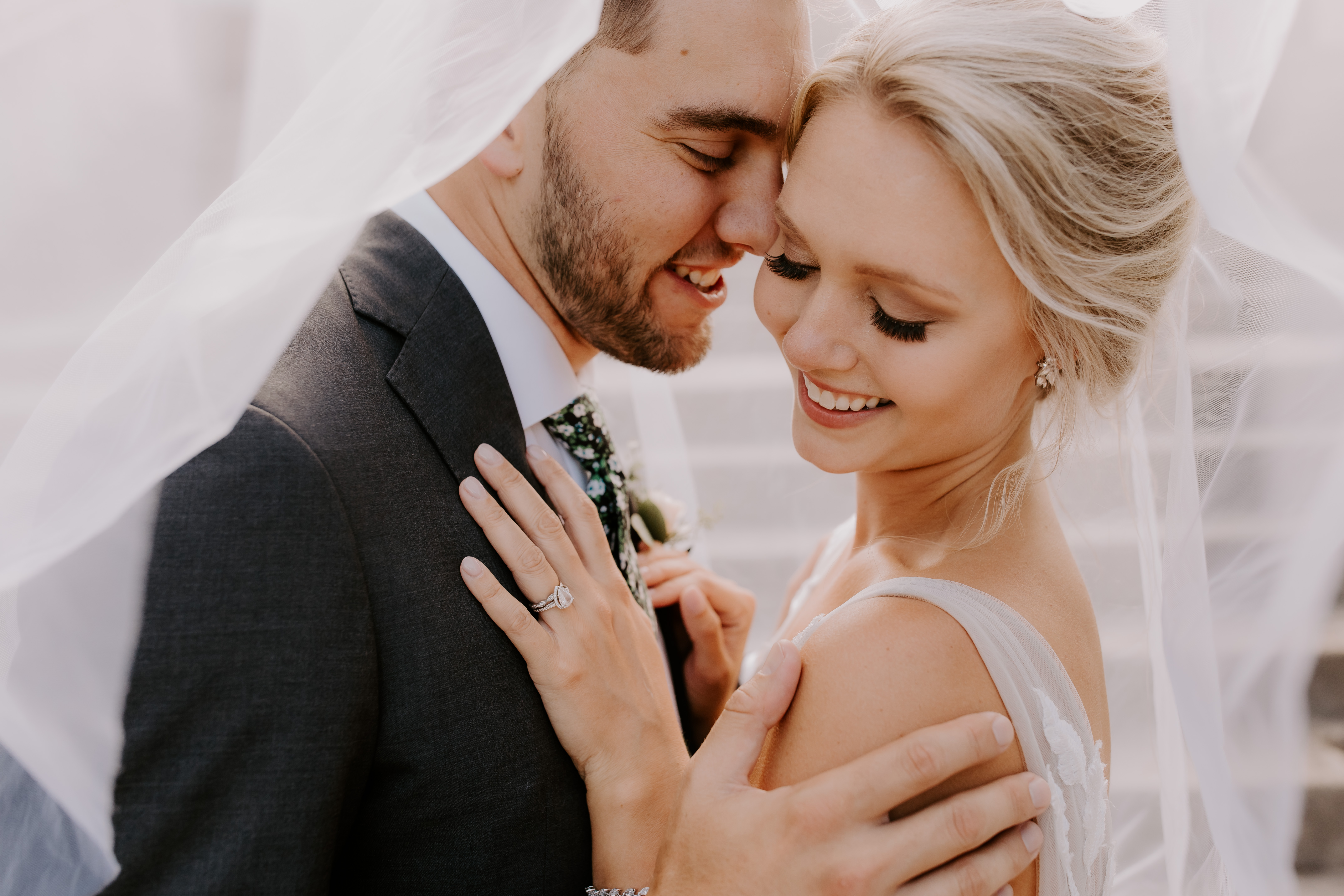 But, just a day after their wedding, the couple learned that their photographer’s equipment was stolen. Their pictures were taken by a photographer out of Madison, who says her camera gear and memory cards were stolen out of her rental car.

CBS 58 News spoke with Chelsy last week who had faith it would be returned.

“We're just hoping that someone, that somehow, someway, somebody sees this, knows something, has some compassion,” Chelsy Holat said.

Her prayers were answered by Scott Ellis. The Madison man saw someone selling camera equipment Friday and just had a feeling it might be the gear that was reported stolen on the news.

“I got wind of the camera being stolen, and I saw that he had them, and I knew he wasn't just going to give them up,” Ellis said.

“We were just crying out of just awe and excitement and thankfulness and gratefulness,” Wedding Photographer Erika Diaz said. 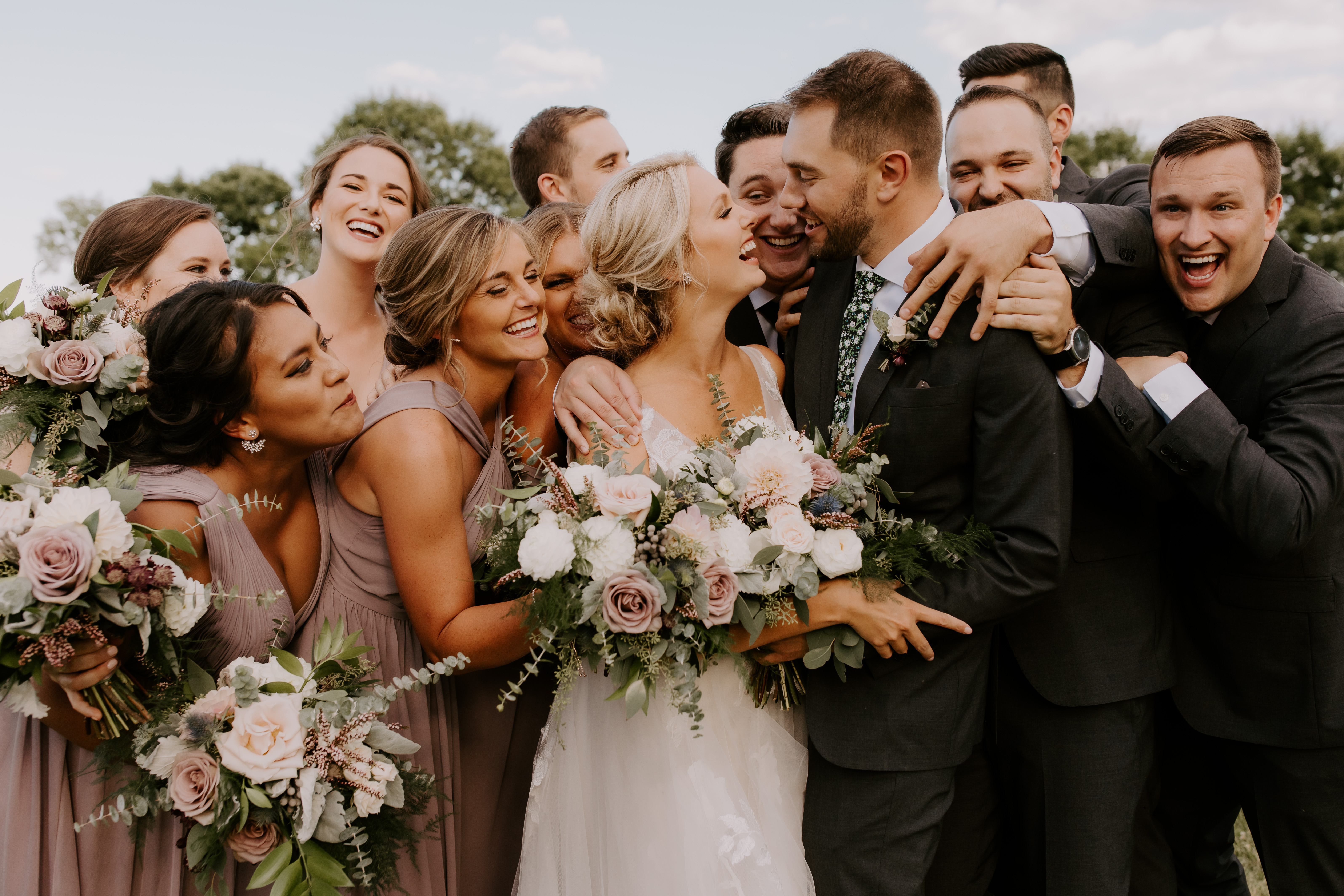 Diaz was able to recover the newlyweds’ photos and called the blushing bride on their honeymoon this weekend.

“The first thing she does is like, 'you sound really excited; please tell me there's good news',” Diaz said. “I was like 'yes, I have great news' and she started crying and it was great, such a beautiful moment.”

The couple and photographer are now tying the knot on a happy ending they weren’t sure would ever come.

“This is not just a picture; this is not something that can be relived. It's an heirloom,” Diaz said. “Having those memories from their wedding day -- it's just priceless.”

Diaz said she returned the $500 Ellis spent to get the equipment back.