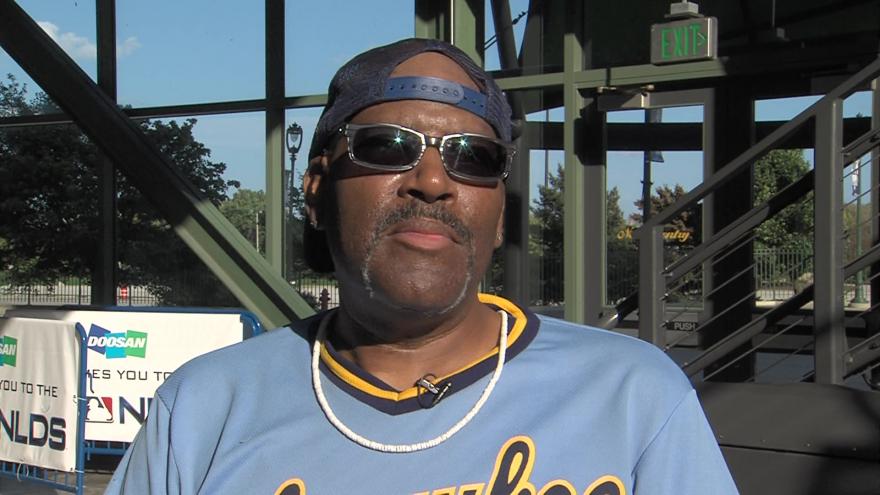 MILWAUKEE (CBS 58) -- A server at TGI Fridays in Miller Park has quite the story to tell.

Andre Solomon says during Friday's match up against the Detroit Tigers, Ryan Braun hit a home run which bounced off a table and hit him in the head.

Solomon says he's thankful the table took the brunt of the ball heading into the stands.

"So I got hit not as hard as I could have gotten hit with the ball but it was sore for a few days. No knots showed up on my forehead," Solomon said.

Solomon was checked out by paramedics as a precaution. Within 20 minutes, he went right back to work.