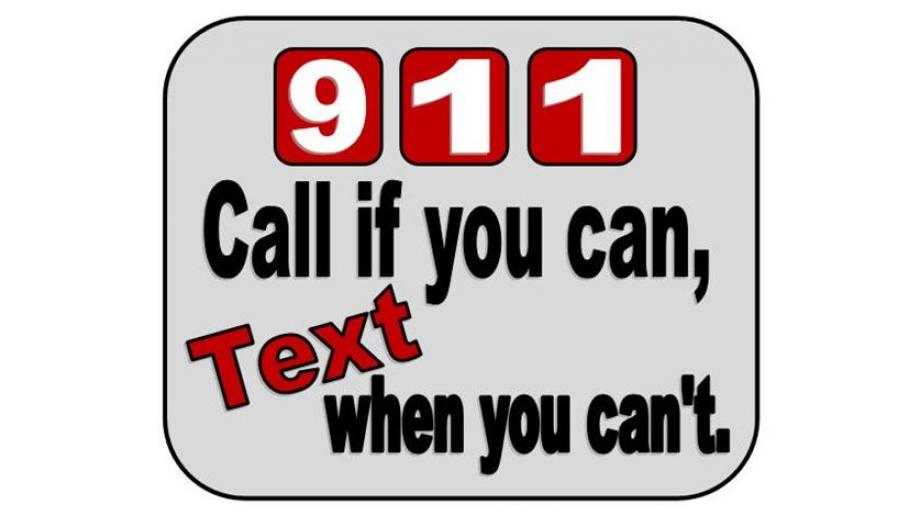 The Dodge County Sheriff’s Office is pleased to announce that customers of the four major wireless carriers (AT&T, Sprint, Verizon & T-Mobile), along with US Cellular and Cricket, can now send text messages to 911 in Dodge County. There are more than 6,000 PSAPs (Public Safety Answering Points) in the nation and the Dodge County Sheriff’s Office is one out of approximately 900 of those centers to voluntarily offer this new service.

Wireless customers in Dodge County should keep the following in mind when sending a text to 911: