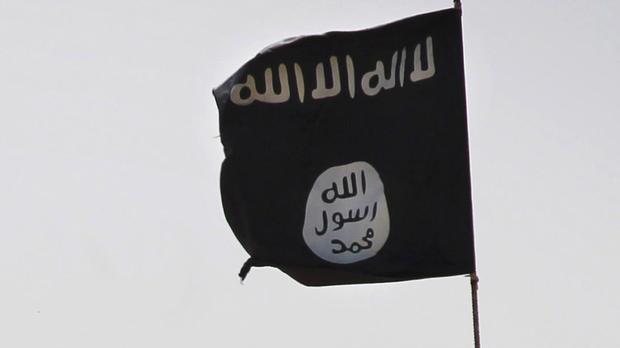 Omar Faraj Saeed Al Hardan, 24, a Palestinian born in Iraq, has been charged in a three-count indictment alleging that he attempted to provide material support to the Islamic State of Iraq and the Levant (ISIL), a designated foreign terrorist organization.

The three-count indictment was returned Jan. 6, 2016 and unsealed tonight. He will have his initial appearance tomorrow at 10:00 a.m. in Houston before U.S. Magistrate Judge Mary Milloy.

Al Hardan entered the United States as a refugee on or about Nov. 2, 2009. He was granted legal permanent residence status on or about Aug. 22, 2011, and resides in Houston.

He is charged with one count each of attempting to provide material support to ISIL, procurement of citizenship or naturalization unlawfully and making false statements.

The indictment alleges that Al Hardan attempted to provide material support and resources, including training, expert advice and assistance, and personnel – specifically himself – to a known foreign terrorist organization. According to the allegations, he also knowingly responded, certified and swore untruthfully on his formal application when applying to become a naturalized U.S. citizen. He allegedly represented that he was not associated with a terrorist organization when, in fact, he associated with members and sympathizers of ISIL throughout 2014, according to the charges. The indictment further alleges that during an interview in October 2015, Al Hardan falsely represented that he had never received any type of weapons training, when he allegedly received automatic machine gun training.

The charges are the result of an investigation conducted by the FBI’s Joint Terrorism Task Force and HSI with the assistance of the Houston Police Department. Assistant U.S. Attorney Ralph Imperato is prosecuting the case along with Trial Attorney Kashyap Patel of the National Security Division’s Counterterrorism Section.