Texas man charged after shooting, killing teens who tried to rob him 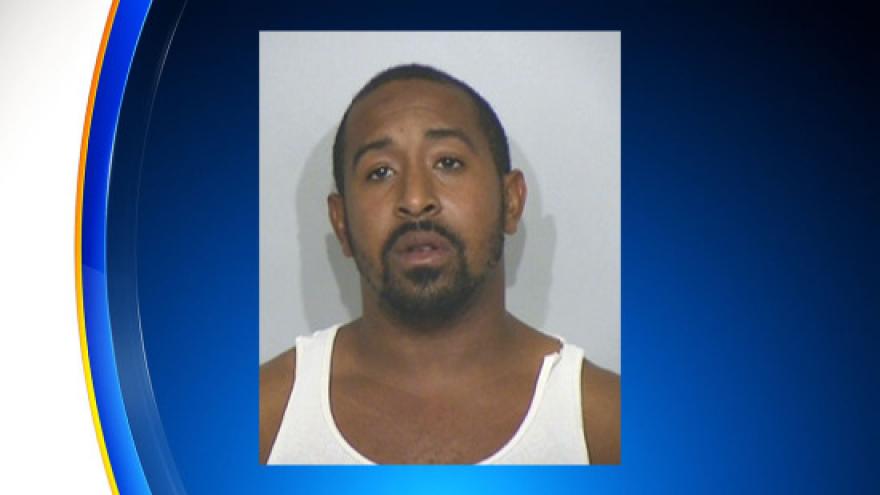 IRVING, Texas. (CBS 58) -- A Texas man is facing charges after he allegedly shot and killed two teenagers who attempted to rob him, CBS affiliate KTVT confirms.

Police say that the teens targeted 31-year-old Jarrell Chaney in his apartment. At some point during the robbery, Chaney was able to disarm a juvenile suspect.

When the three teenage suspects started running away, Chaney allegedly began shooting at them. A 19-year-old was struck by the gunfire from Chaney and later died at the hospital. An 18-year-old was shot and killed on scene. The third juvenile suspect managed to escape without any injuries.