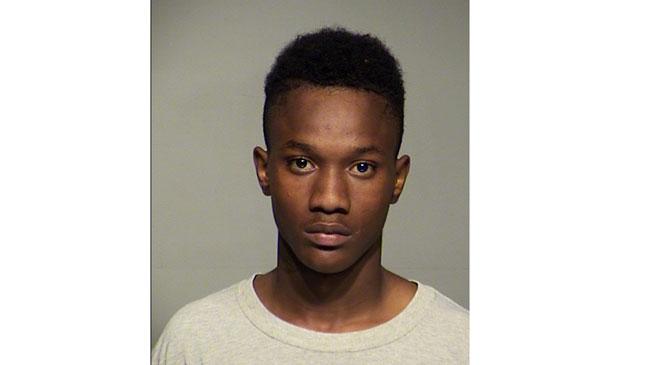 A Milwaukee teenager accused in a triple shooting and three carjackings, including one with a baby inside is back behind bars with a much higher bail.

The 17-year-old and another man are charged in a Bump and Run carjacking during a crime spree last month.

Police said they hit a woman's car and then stole it leaving the one-month old on a curb a few blocks away.

Kittler was able to post his $10,000 bail last week, but the judge on Wednesday said based on the seriousness of the crimes and some of Kittler's Facebook postings a $100,000 bail is more appropriate.