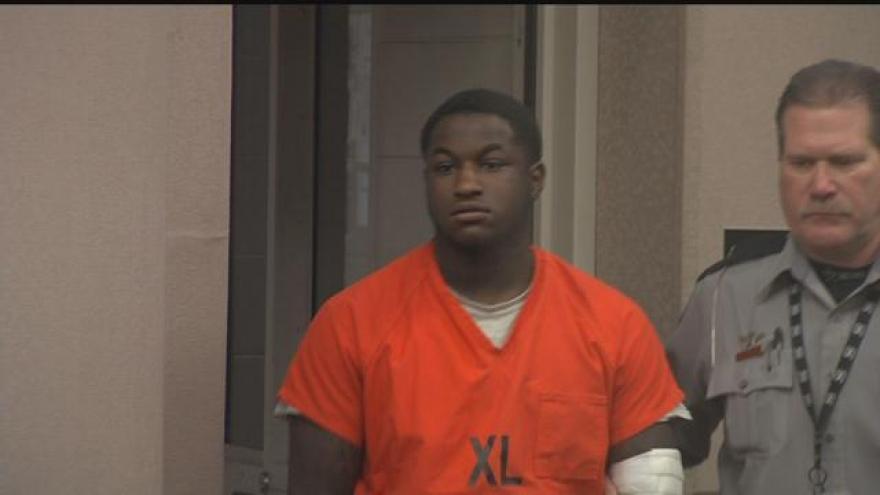 A murder charge was added against a teenage robbery suspect who survived an encounter with an armed victim.

Dantel Henderson appeared in court with his left arm wrapped in a bandage.

Henderson was shot by the man he allegedly tried to rob last week on the city's South Side.

Prosecutors said Henderson and an accomplice approached a man with a concealed carry permit and he opened fire.

One of them died, Henderson lived and now he's facing felony murder as well as armed robbery charges.