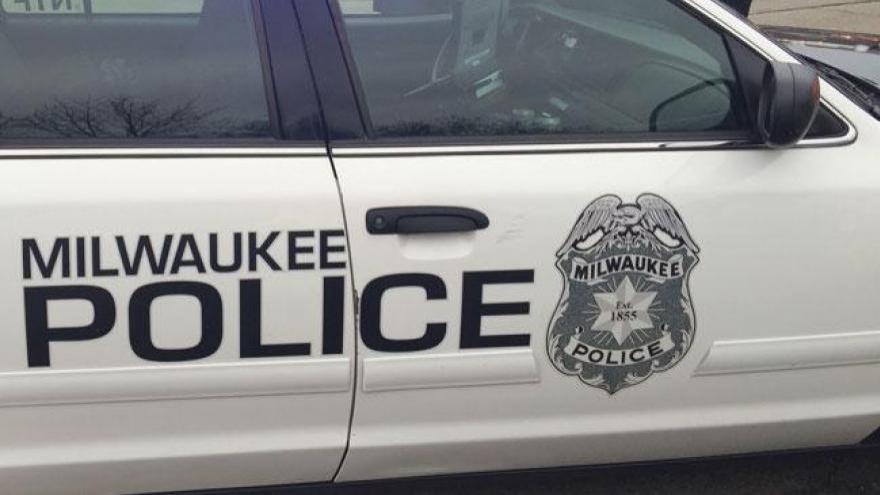 The first incident occurred on Milwaukee's Southside near S. 19 St. and W. Grant St. around 11:00 p.m. Two victims, a 15-year-old and 27-year-old, received non-fatal gunshot wounds while walking in the area.

Police continue to investigate the circumstances behind the incident.

The victim was transported and treated at a local hospital.

MPD continues to investigate the incident and search for suspects.