Teen, Shot by Father who Thought he was an Intruder, has died 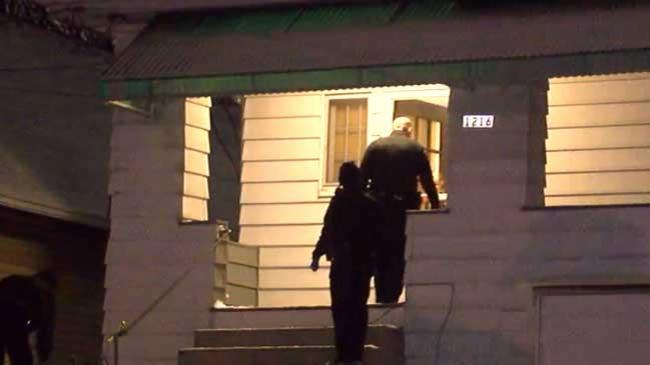 EAST PRICE HILL, Ohio (Perry Schaible) WKRC - Police say a man shot his 14-year-old son after mistaking him for an intruder in his East Price Hill home. The boy has died from his injuries, according to Cincinnati Police and the Hamilton County Coroner.

Investigators said the teen left for school, but returned to his Blanchard Ave. home. The father was apparently startled by his son and that's when the father shot him in the neck.

The teen was rushed to Children's Hospital but he was later pronounced dead.