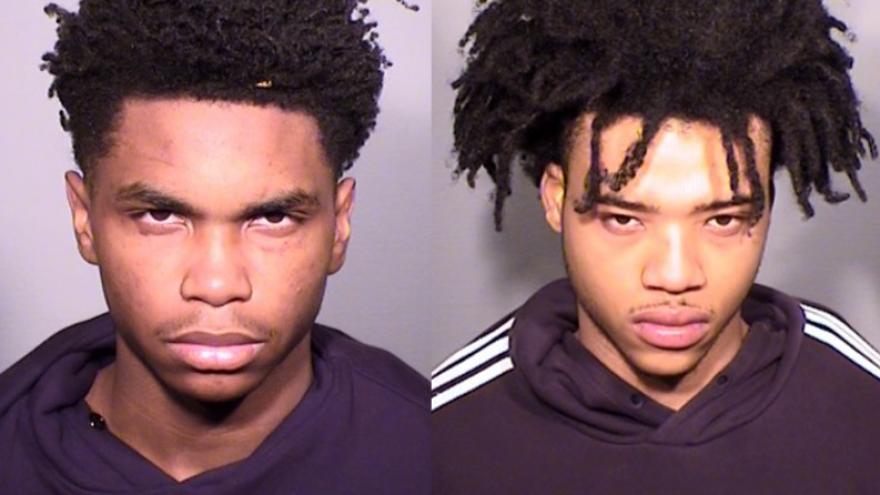 A third suspect believed to be involved in the shooting is still not in custody. Police are still searching for 19-year-old Keasean Ellis-Brown.

He's expected back in court next Wednesday.

The shooting happened one week ago in Milwaukee's Third Ward.

The 37-year-old detective was released from the hospital Tuesday.

Two others are facing charges.

The suspected shooter, 18-year-old Keasean Ellis-Brown, is still on the run.