Teen breaks into house, asks homeowner to use WiFi 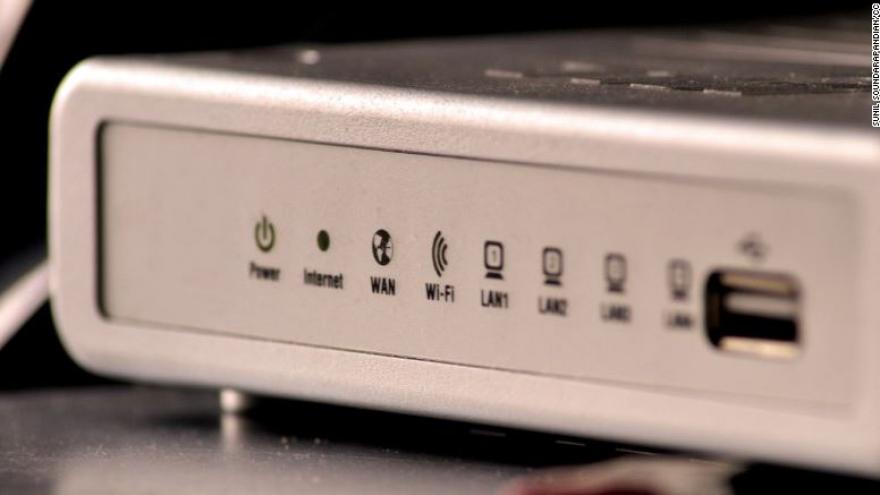 (CNN) -- A teen broke into a home in California shortly after midnight last Saturday and woke a sleeping couple to ask if he could use their Wi-Fi network, authorities said.

The Palo Alto homeowner told police he got out of bed and shoved the 17-year-old suspect down the hallway and out the front door, then called 911.

The teen was arrested about a block away.

"The couple had been asleep in their bedroom when they were awakened by the unknown suspect speaking to them and asking to use their WiFi network," Palo Alto police said in a statement.

"Officers determined the suspect had climbed into the home after cutting a screen covering an open window in the side yard," police said. "The suspect's motive for entering the home is unknown, but the victims reported that two kitchen knives were missing from a kitchen drawer."

Police arrested the teen for residential burglary, prowling and providing false information to an officer. They did not release any information about him because he's a minor.

Authorities believe the suspect is behind a bike theft earlier the same night from a backyard in another home in Palo Alto.

In that incident, a woman said she noticed a man outside her bedroom window motioning that he wanted to talk to her.

"The woman notified another resident of the home, an adult in his late teens, and together the two of them confronted the suspect in the side yard," police said. "The suspect asked to use their Wi-Fi network because he was out of data. The residents ordered the suspect to leave, and they watched him ride away on a bicycle. They did not notify police at the time."

The next day, a man living at the home reported that his surveillance video had captured the suspect stealing his bike from the backyard, police said.

Authorities found the bike near the location where they detained the suspect.