The piece shows families being separated by ICE agents and includes a list of immigrant rights in both English and Spanish. 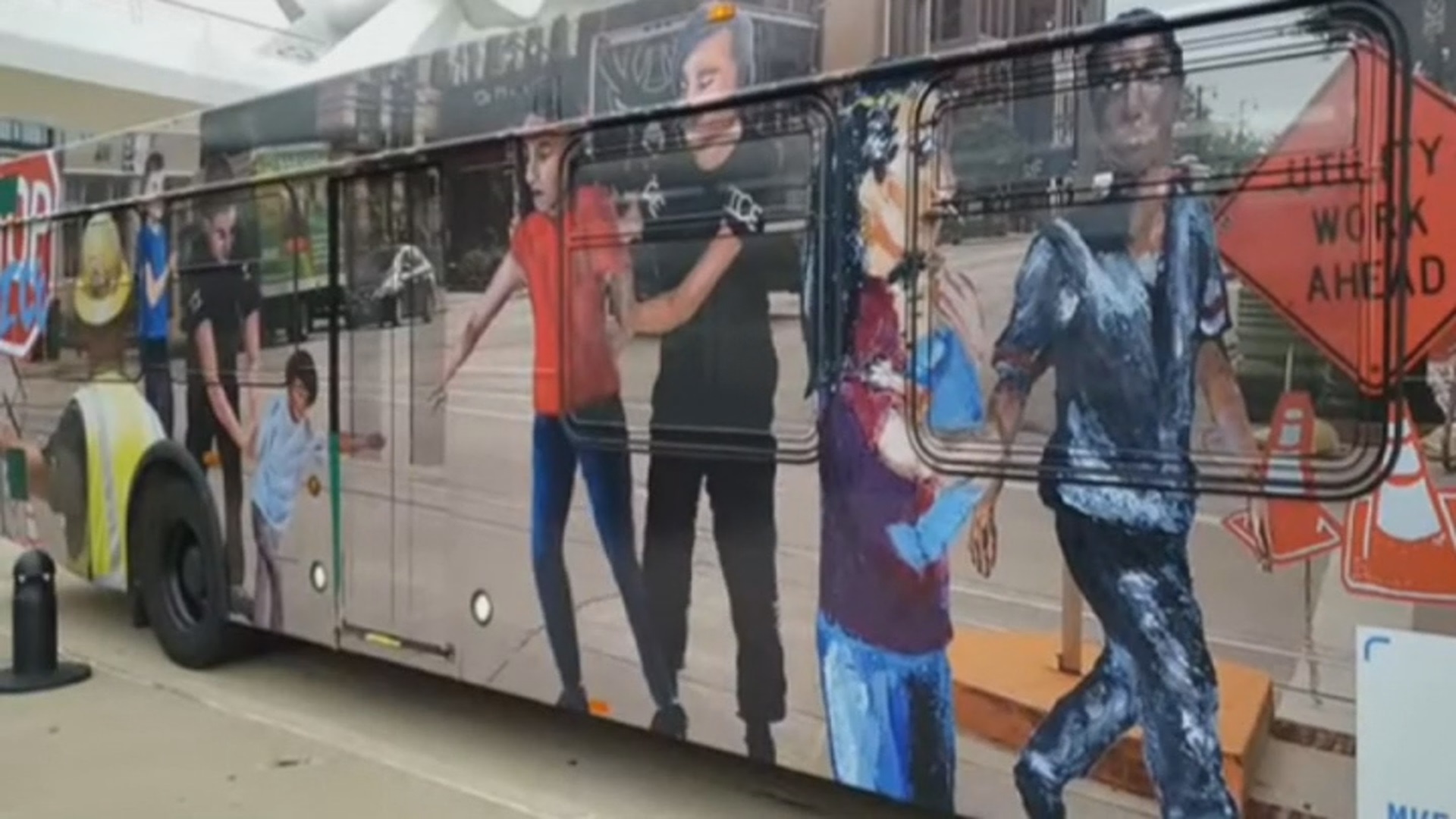 “We knew it would bring controversy,” says Yazmillie Reyes, intern for the Milwaukee Art Museum’s Teen Art Program. “We knew something would be said, but we also knew that this is something important that everyone should know about.”

Reyes is one of 18 intern artists who worked on the display.

“It’s an opportunity for art-passionate teens to come together, to study the history of art, to study the visual language in our collection, and to dig into issues that are important to them and our city,” says Brigid Globensky, senior director of education and programs at the Milwaukee Art Museum.

The topic the teens picked was immigration.

“What we were trying to do was expose something that is real right now,” says Reyes. “As teenagers, our art is out there.”

But not everyone is in favor of the art.

County Supervisor Dan Sebring called it an “offensive abomination”. In a statement, he called the list of rights “a ‘how-to’ guide for illegal immigrants to evade law enforcement”, and is calling for MCTS to remove it.

“It makes me proud that they produced an incredibly powerful work of art that has generated so much comment and conversation,” says Globensky.

The art museum says they stand behind their artists and interns, and they don't censor artists. 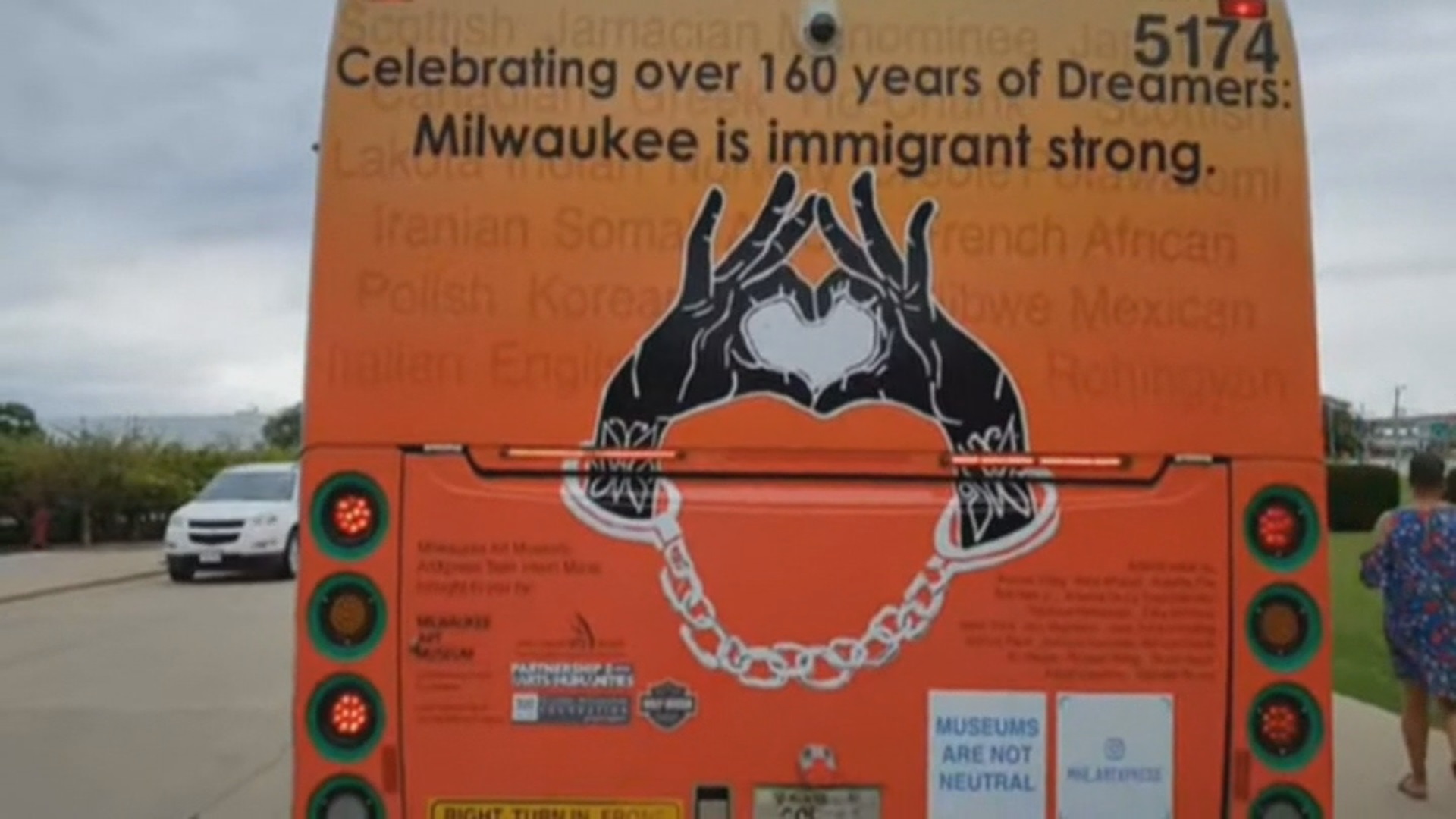 “It’s simply expression,” says Reyes. “Art is art, anybody can do it. Anybody can share what they want, just like freedom of speech; we put our speech in our art.”

The art is scheduled to stay on the bus for the next month and a half.

While the bus’s routes change daily, MCTS representatives say it will be seen in the city’s south side.