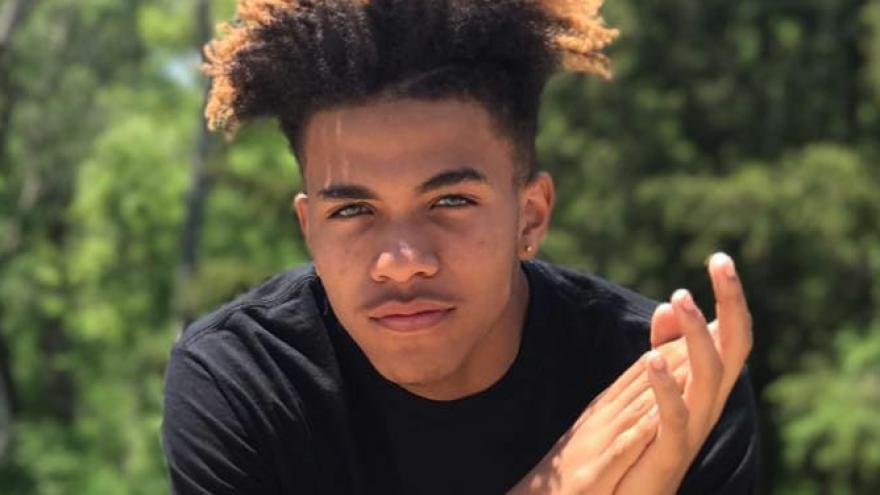 KENOSHA COUNTY, Wis. (CBS 58) -- Martice Fuller, a now 17-year-old accused of shooting and killing his ex-girlfriend and injuring her mother, has been charged with assaulting an inmate in jail.

Inside the Kenosha County Jail on Oct. 20, investigators say Fuller and three other inmates entered the victims cell and Fuller punched him in the head. The three others then joined in hitting the victim.

Fuller was charged with one count of battery by prisoners, as party to a crime.

Fuller's trial in the death of his ex-girlfriend, Kaylie Juga, was postponed to start on Nov. 3.