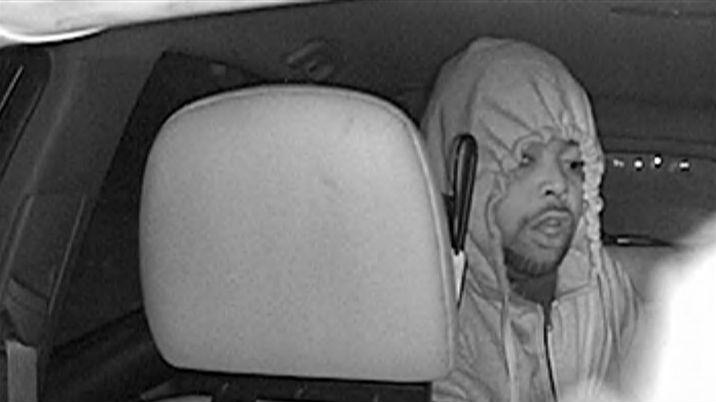 Milwaukee Police are investigating a shooting that happened around 11:25 PM on December 6 in the 4500 block of North 84th Street. The victim, a 64-year-old taxi driver, was shot after two suspects robbed him of money.

The victim was taken to a local hospital for treatment of a non-life threatening injury.

Milwaukee Police are searching for the suspects. The first is described as a black male 30 to 35-years-old, 5’11” tall, weighing about 230 pounds, heavy build with a mustache, wearing a gray hooded sweatshirt with the hood up and dark pants armed with a black semiautomatic handgun.

The second suspect is described as a black male 30 to 35years-old, 5’8” tall, weighing about 230 pounds, heavy build, wearing a light gray hooded jacket with the hood up, with dark pants