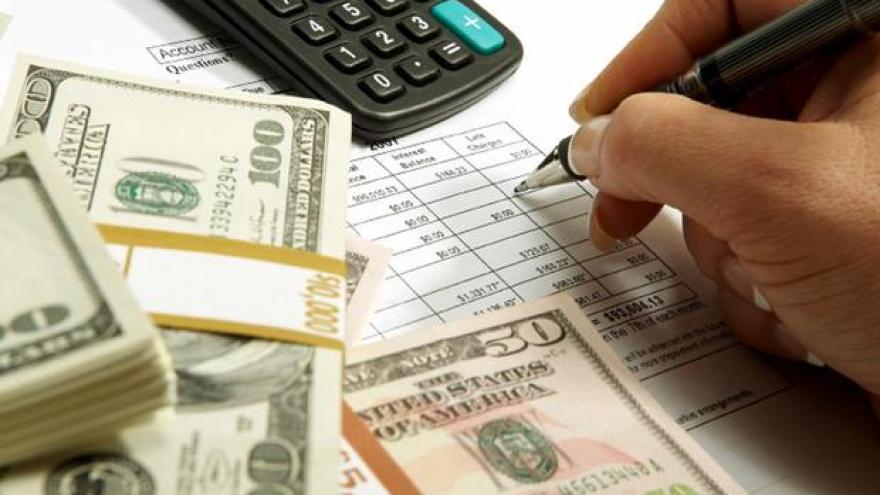 Gregory J. Haanstad, United States Attorney for the Eastern District of Wisconsin, announced that on February 13, 2018, a federal grand jury returned a thirteen-count indictment against Kimberly Bagneski (47) formerly of Waupun, Wisconsin. The Indictment alleges that Bagneski prepared and filed false tax returns to the IRS that claimed false and fictitious claims for taxpayer refunds, in violation of Title 18, United States Code, Sections 2 and 287.

According to the indictment, Bagneski prepared and electronically filed at least 20 false federal income tax returns seeking more than $90,000 in federal tax refunds. On these returns, Bagneski claimed false deductions, tax credits and false business income/losses. In addition, virtually all of the fraudulent tax refunds were diverted to bank accounts under her control.

An indictment is merely a formal charge that a defendant has committed one or more violations of federal criminal law, and every defendant is presumed innocent unless, and until, proven guilty. This case was investigated by the IRS Criminal Investigation and is being prosecuted by Assistant United States Attorney Matthew Jacobs.