Tax professionals may be best bet for tax season help 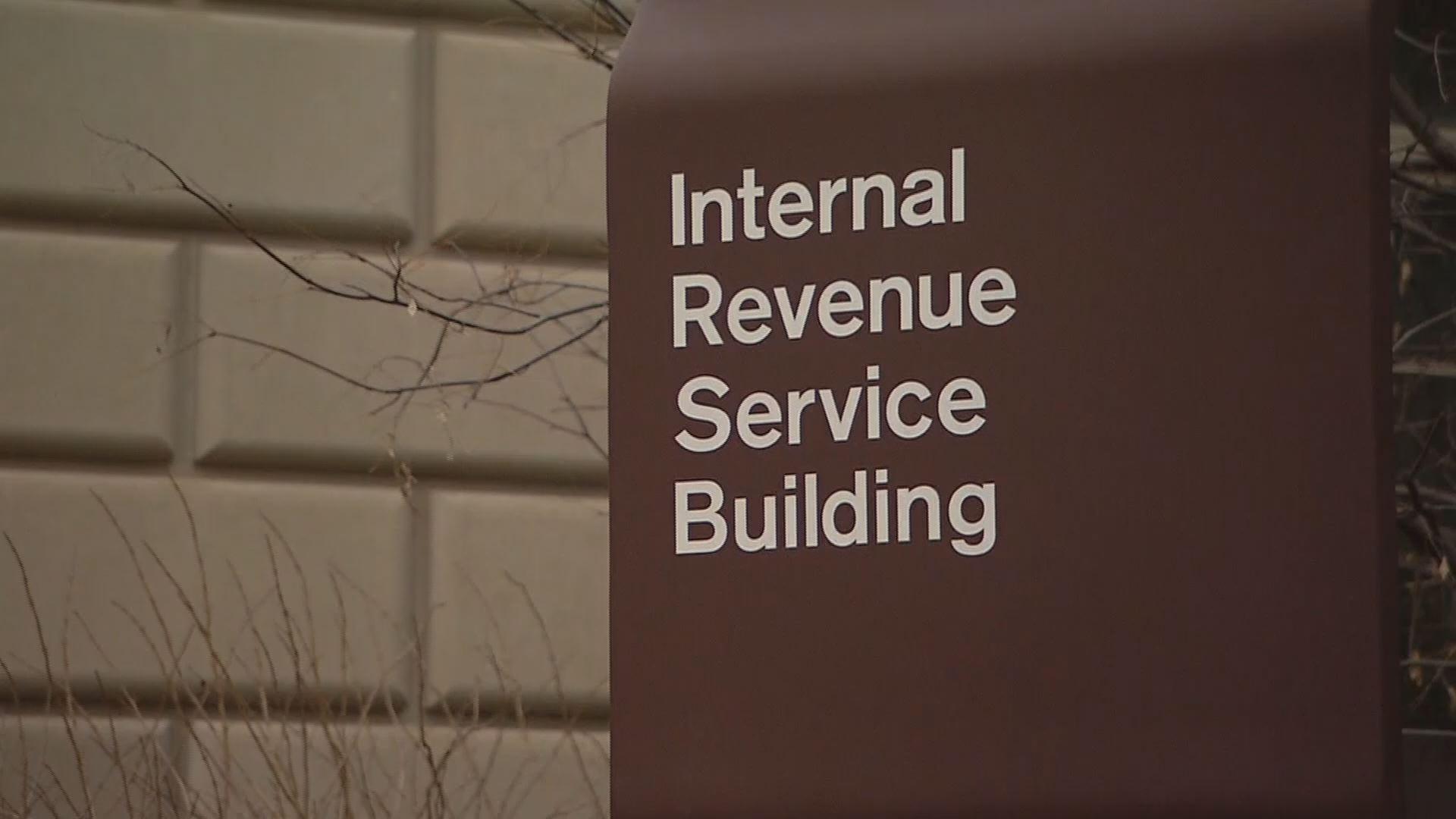 With the tax filing season upon us, a new report from the IRS shows there will be more work for their people to do, and fewer people to do it. Bottom line, they won't be as helpful.

Tax professionals we talked to say the Affordable Care Act will add another piece to the already complicated puzzle of figuring out tax season. That's on top of those IRS cutbacks that could mean the worst customer service in more than a decade

He says while the IRS isn't evil, the tax code is becoming more complicated this year, and he expects the IRS won't have the time to answer basic questions.

\"Their budget has been cut, and they have less employees to do more work. Quite a few things have been added to their list, to their to do list such as the Affordable Care Act.\" Beckett said.

Beckett says your best bet is to go to a tax pro. He says national firms like H&R Block and local accountants like he will both give you a hand with simple questions, or can crank out your entire return. \"We know they need help, and I've watched that stress just fall away from people so much and I love being part of it.\" Beckett said.

If you can't afford to pay for a tax specialist there's something called the Volunteer Income Tax Assistance [VITA] program. It's set up by the IRS to help out.

\"So here's a service that is offered not only here at Madison College but throughout the entire country that people can access and have their returns prepared for free and have assurances they're prepared professionally.\" said William Padley, an accounting instructor at Madison College.

The VITA program is intended to help those who make up to $53,000 per year. There are workshops set up all over the Milwaukee area during tax season.

Adding more headache to tax season, earlier this week the commissioner of IRS sent out a memo about how budget cuts could delay refunds by a week or longer