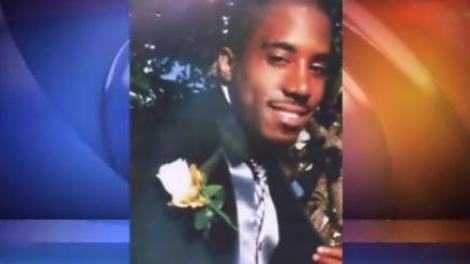 A task force has been approved by the Milwaukee County Board to come up with a memorial to remember Dontre Hamilton.

Hamilton was shot and killed during a struggle with a Milwaukee Police Officer in Red Arrow Park. That officer has since been fired from the department.

County Board Supervisor Khalif Rainey pushed for the task force and promised to work in cooperation with local veterans who don’t want the current memorial to the military to be compromised.

An earlier idea to rename the park, was scarped after complaints from veterans.