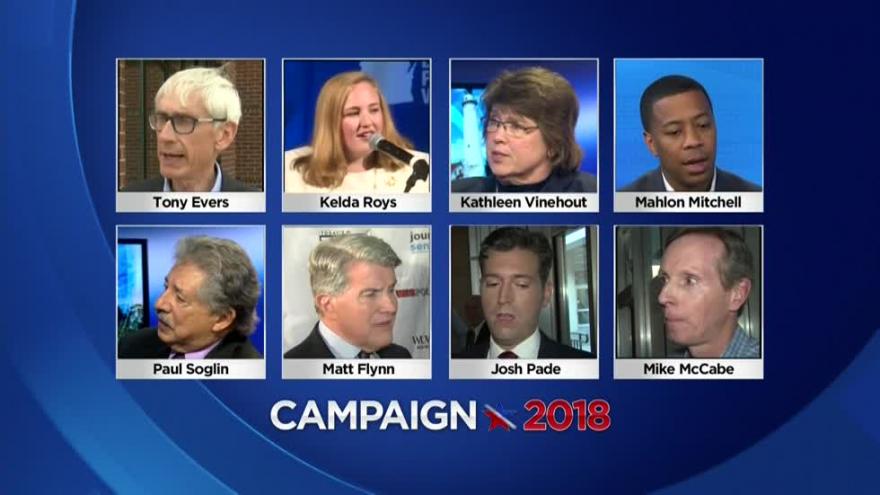 "We had the most ideas, put together with actual plans," Mahlon Mitchell said.

Gov Scott Walker said his opponents stances were predictable, so he didn't watch.

"People who say they once would be for good paying family supporting jobs are now against 13,000 of them here in southeastern Wisconsin," Walker said.

They also differed on education. State superintendent Tony Evers was the only one who did not want to offer free two year college tuition.

Lee says those differences and increased exposure should be enough to let two or three candidates break out of the pack.

"I think in the next poll, it's not going to be based on name recognition. It's going to be in reaction to the debate. People saying I like so and so, even though I've never known of them before. And that's what's really going to narrow the field."