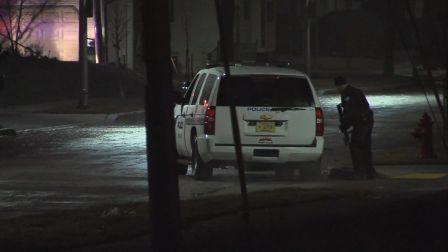 A tactical situation ended peacefully early Tuesday morning. West Allis Police say they received a call for a man firing a handgun inside his residence near 77th and Hicks Street at around 2:30 a.m.  Tactical units were called after responding officers could not make contact with the man.

Police spent more than two hours attempting to contact the man inside. Eventually he surrendered without incident. No one was injured.

West Allis Police say the man is 27 years old and he's been taken into custody. He has not been identified by name. Officers cleared the scene at around 5:30 a.m.