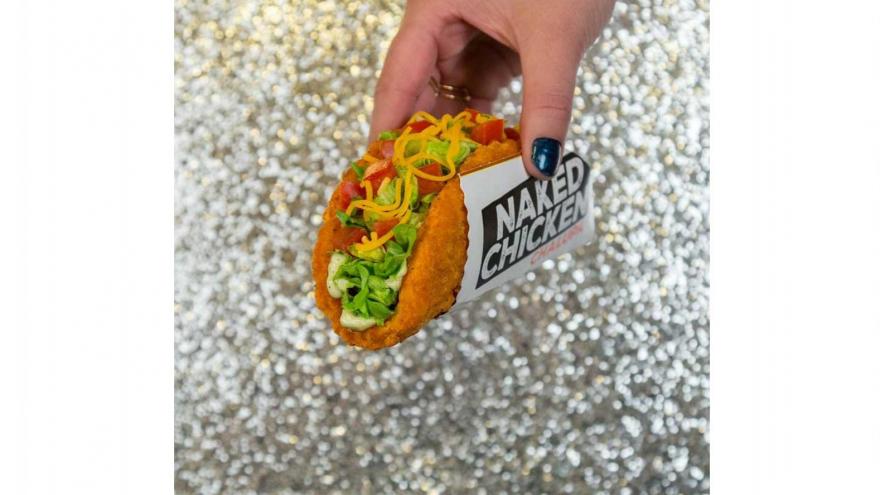 IRVINE, Calif. (AP) — A Taco Bell treat that has a shell made entirely of fried chicken will vanish from the fast-food chain's menu despite its popularity.

Taco Bell spokesman Rob Poetsch says the Naked Chicken Chalupa always was planned as a limited-time offer and will be taken off the menu in March.

After two years of testing, the chalupa made its national debut on Jan. 26. The shell of the sandwich looks a lot like a taco and is made with all-white chicken. It's packed with lettuce, tomatoes, cheddar cheese and avocado ranch sauce.

Poetsch says the chalupa has proved to be popular and exceeded the company's expectations. He says Taco Bell is "confident it will be returning to the menu in the future."