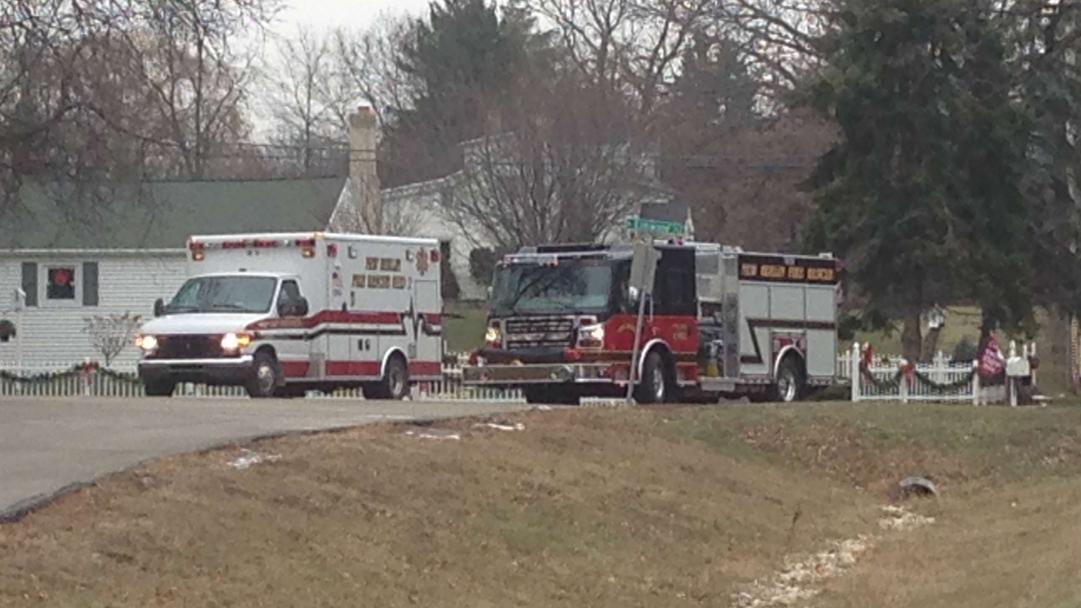 The New Berlin Police Department's Tactical Team surrounded a home just west of Calhoun Rd. and Roosevelt Ave. after a woman barricaded herself in her home.

Tactical units left the home, while police officers waited outside the home. An hour later, the woman left her home to talk to a neighbor about what was happening. That's when New Berlin police officers captured the woman to make sure she was okay. No injuries were reported during this event.