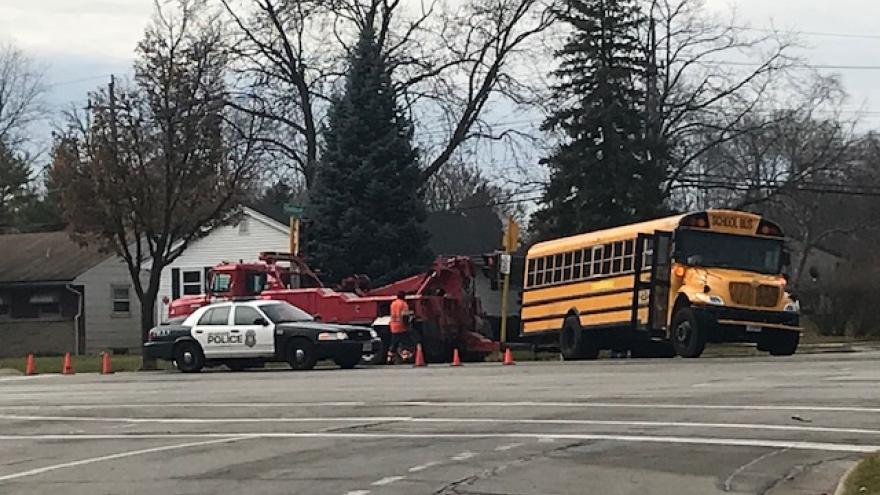 MILWAUKEE (CBS 58) -- Authorities are investigating after a school bus was involved in a crash near 76th and Grantosa on Thursday, Dec. 5.

The call to officials came in around 8:39 a.m. An SUV was also involved.

Authorities tell CBS 58 the man driving the SUV was bleeding from the head was treated.

No children were on the bus at the time of the crash. The bus driver was not injured.