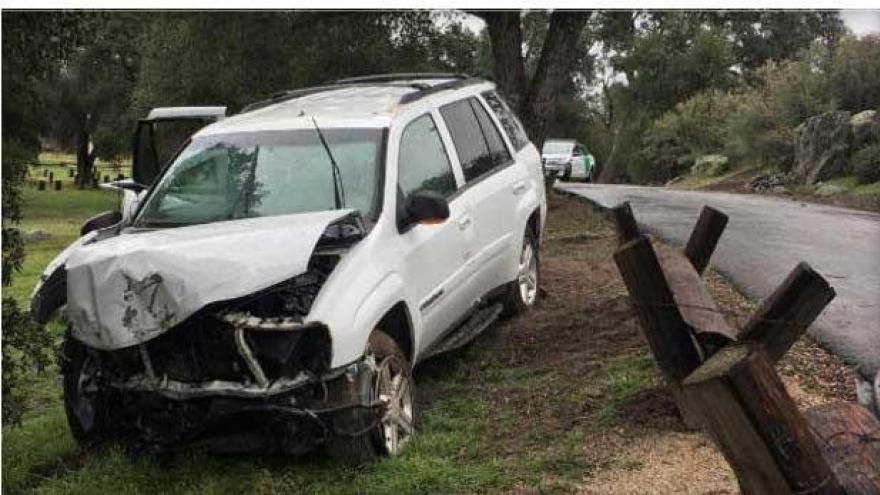 SAN DIEGO (CBS NEWS) – Officials say nine people were injured, one critically, when an SUV driven by a suspected human smuggler crashed while being chased by Border Patrol agents near Lake Morena on Sunday.

Border patrol officials told CBS San Dieglo affiliate KFMB-TV they tried to pull over the vehicle around 11:40 a.m. but instead of stopping, it took off, sparking the chase.

When they got to Lake Morena County Park, the SUV’s driver lost control and it crashed\\, authorities told the station.

KFMB was told there were nine people were inside - eight Mexican nationals, and one U.S. citizen.

Border officials described it to the station as a case of human smuggling.

“This is a sad example of how human smugglers prefer profit over people and don’t take people’s lives into consideration,” said Jose Hernandez, of the U.S. Border Patrol.

Mark Endicott, a supervisory Border Patrol agent for the San Diego sector, told The San Diego Union Tribute officials suspect the driver, a U.S. citizen, was smuggling his passengers into the country. All the passengers were adult Mexican nationals who were in the U.S. illegally. No one in the crash was identified.