Sussex Man In Custody After Shots Fired At Home With Family 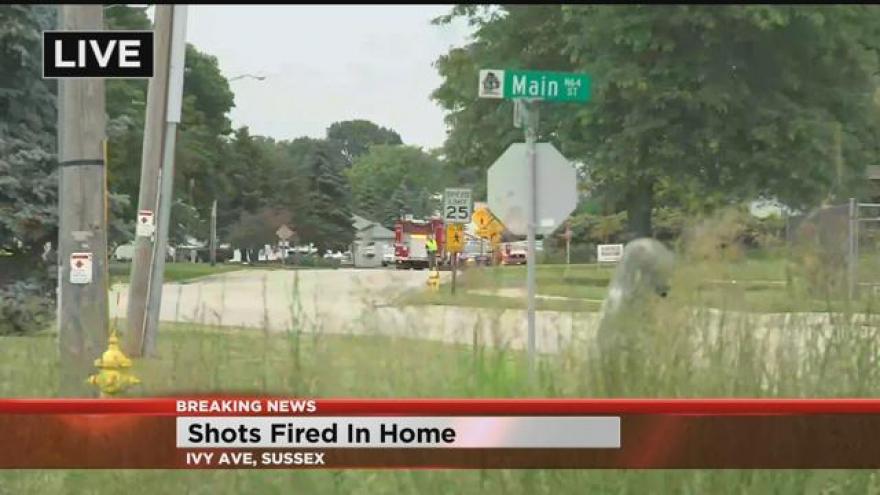 A couple and four children are safe after police responded to a call of shots fired in a home on Ivy Avenue in Sussex Thursday morning.

According to a representative from the Waukesha County Sheriff's Department, the man who fired the gun was taken into custody just before 8 a.m. on Thursday after police entered the home. The man was taken to a hospital with minor injuries.

Nobody was shot and officers aren't sure why he was using the weapon.

"He didn't say why he was doing it," said Jennifer Wallschlaeger, the public information officer with Waukesha County. "We believe he was intoxicated at the time."

"It's always concerning, obviously we're in the business to save lives," said Wallschlaeger. "Luckily that's what we were able to do today,"