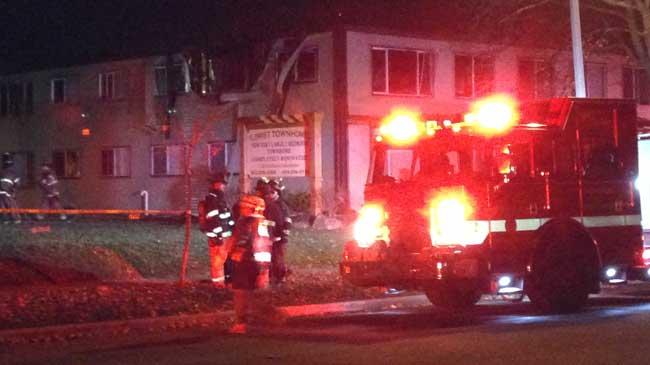 The Milwaukee Fire Department questioned if a unit was intentionally or accidentally set ablaze.

There were 14 people inside the 12 unit building, many with special needs.

Firefighters said without smoke detectors it could have been much worse.

The apartment manager had a second building for all of the people who were displaced.

Milwaukee Red Cross, also, responded to the scene of the 12 unit apartment building. The organization offered food and essentials.