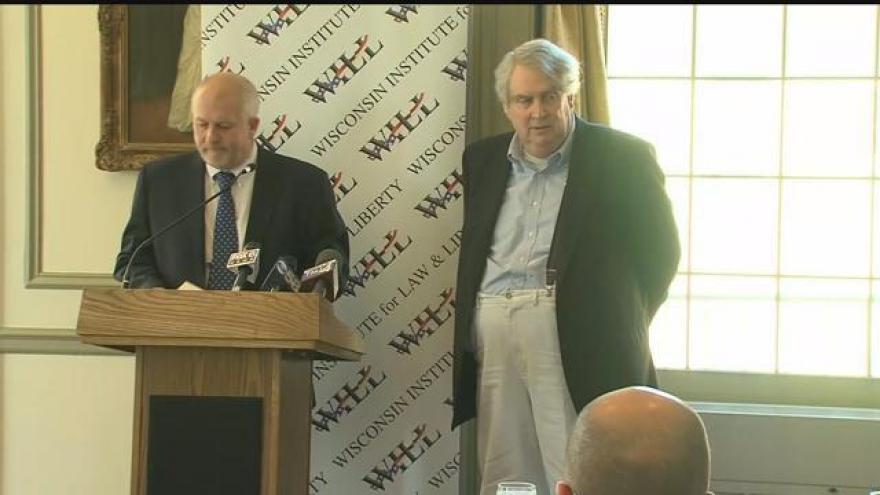 A former Marquette professor, John McAdams, is still suspended from Marquette University and has been for more than two years.

Friday night, he will be given an award for defending academic freedom.

McAdams has battled Marquette University administrators ever since posting a blog where he criticized a graduate student-teacher for shutting down discussion over gay rights.

Marquette's president suspended McAdams under recommendation from a faculty committee. He then added a requirement for McAdams to apologize before he can be reinstated.

McAdams says he still refuses to apologize, but does want to return to Marquette for the students.

And says he hopes today's award sends a message to the Marquette administrators McAdams says he despises.

"If they understand that there are people outside the university media… foundations… contributors or potential contributors… who don't approve of what they're doing… that kind of pressure is… on them is a good thing," says McAdams.

McAdams is still suing the university for his full reinstatement.

He'll give a speech later on tonight during the Ronald Regan dinner.