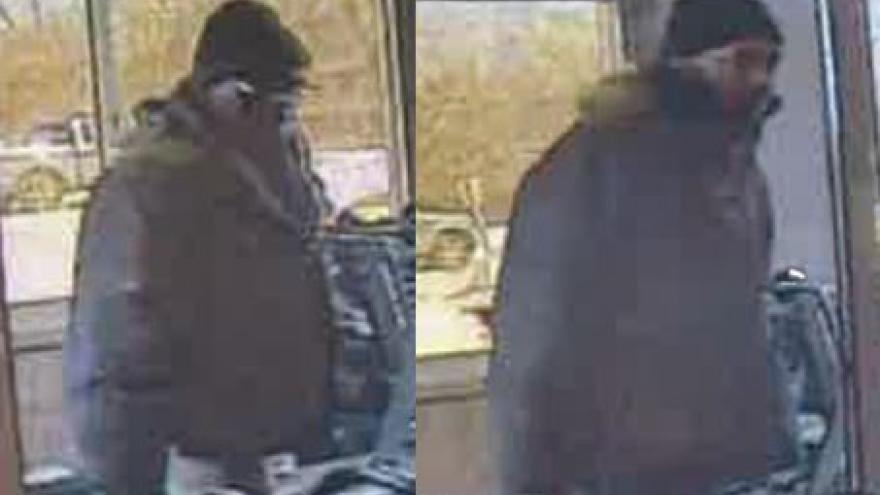 The theft happened at the Pick N' Save on Appleton Avenue around 1:15 p.m. on March 11.

Investigators said one suspect distracted the cashier while the other suspect hid the bottles in his winter coat. Police released surveillance photos of the suspects.