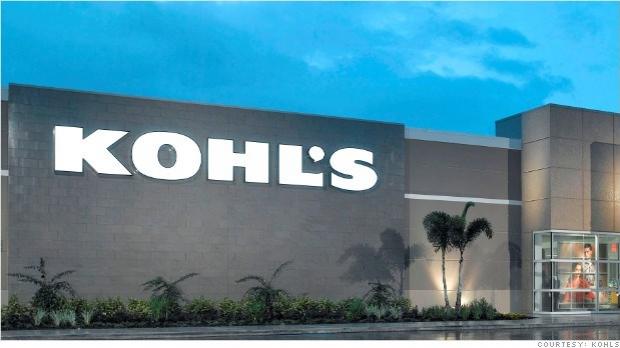 Brookfield Police reported a victim’s Kohl’s charge card was used to purchase $1300 in gift cards by a male and female suspect.

The suspects purchased the cars at the Kohl’s on 124th and North in Brookfield.

Same suspects attempted to use the victim's credit cards at Target in Brookfield on same date but transactions were declined.

Victim discovered her wallet was stolen out of her purse on 10/19/16 while at Nordstrom's at Mayfair Mall in Wauwatosa.

The female suspect slowed victim upon exiting escalator and the male reached in victim's purse, removed wallet and concealed it under his suit jacket.