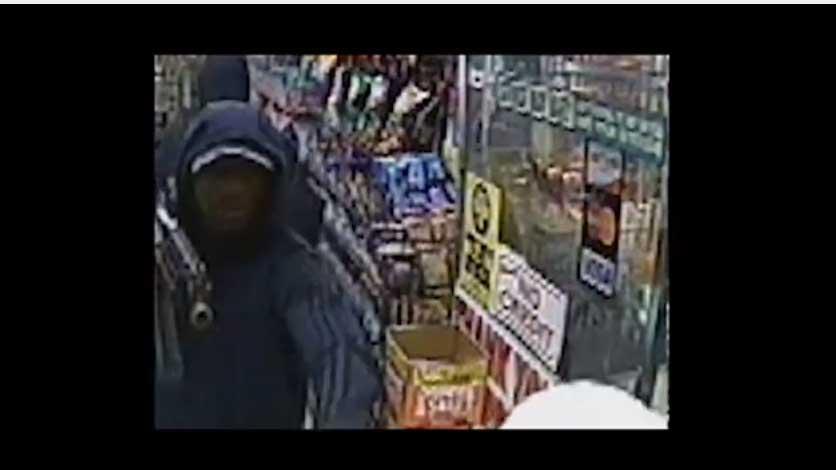 Milwaukee Police are asking for the public’s help in identifying two suspects wanted in connection with an armed robbery at Save More Foods, 2900 N. 24th Street, around 7:40 p.m. on December 20, 2016.

The suspects walked into the store and pointed guns at an employee. The suspects stole money and then fled on foot.

Suspect #2 is described as a black male, approximately 20 years-old, 5-feet 7-inches tall, and around 230 pounds. He was last seen wearing a black hooded sweatshirt, black jogging pants, and black boots.