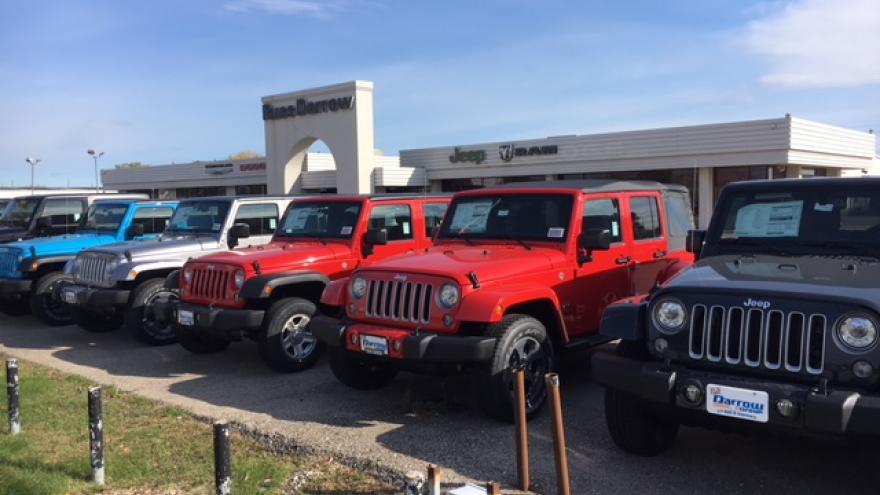 MILWAUKEE (CBS 58) -- Milwaukee Police are investigating a burglary at the Mazda dealership at 11330 W. Metro Auto Mall that happened around 2:55 a.m. on Wednesday, October 25. Several suspects broke a window and entered the building.

The suspects stole electronics and at least one car. The suspects fled and police are looking for them.

Police are also investigating a burglary that happened 20 minutes earlier at the Russ Darrow dealership located at 7676 N. 76th Street.

Several people broke in but nothing was taken.