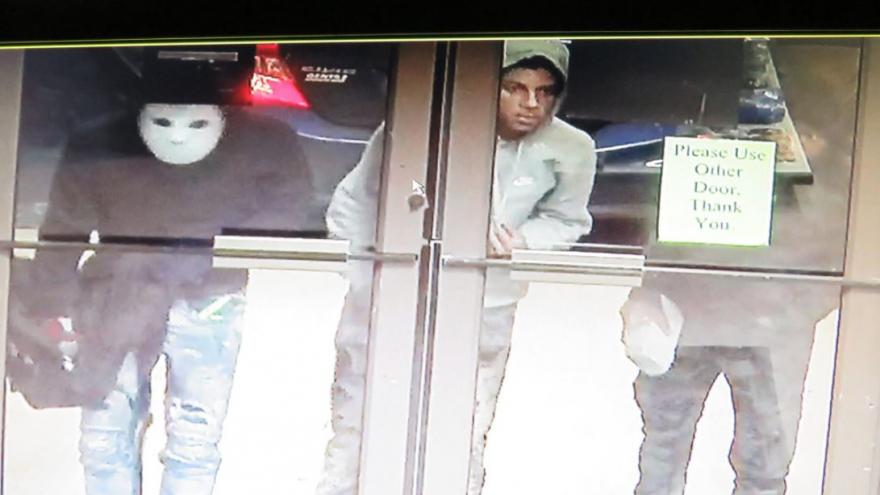 Police say most of the suspects are in custody and charges are being referred to the District Attorney's Office.