Suspects Hiding Underneath Cars in Attempted Robbery of Dealership 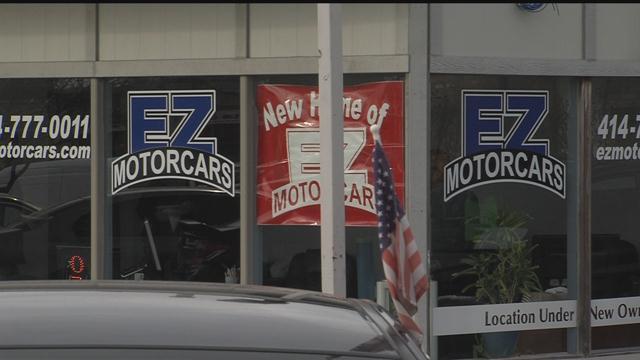 West Allis Police said Thursday night a group of thieves were busted trying to hide under vehicles inside the dealership they tried to rob.

Employees here at EZ Motorcars told me the suspects didn't get far.

A witness told CBS 58 some of the suspects were hiding underneath the cars hoped police wouldn't find them.

Burglaries at car dealerships have been a problem in the Milwaukee area in recent months.

The owner at this dealership said he's thankful for the witnesses who helped police make the arrest.