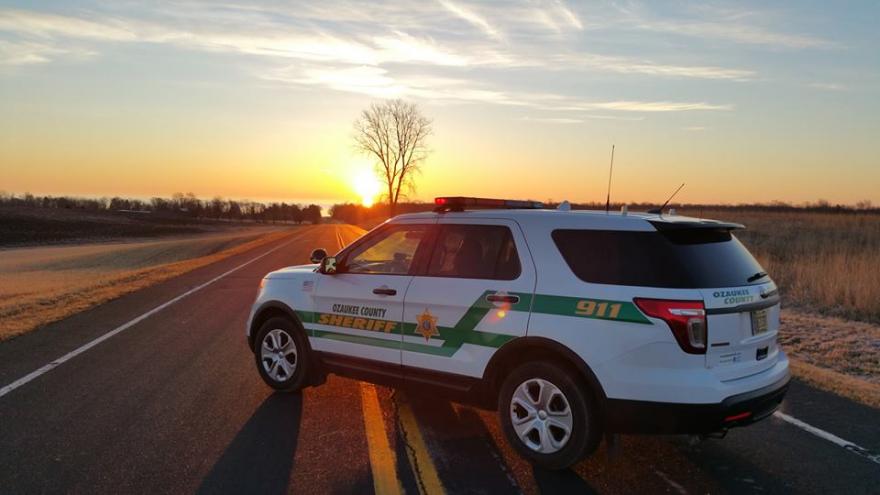 A silver Kia van suspected in the case was located and pursued. The car became disabled after hitting a culvert on Marina Drive but the suspects got out and were able to get away.

If you have any information relating to these incidents, please contact the Ozaukee County Sheriff’s Office at 262-284-7172.