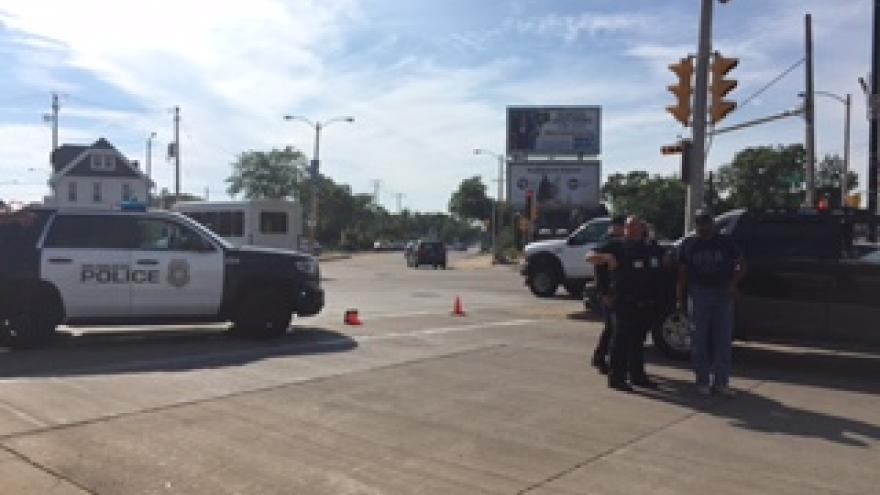 The Milwaukee Police Department is currently investigating a two-car crash that happened shortly before 4 p.m. near MLK and Keefe. 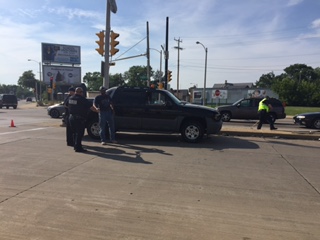 According to police, one of the cars involved was stolen.

Several subjects from the striking car fled the scene.

Police continue to search for suspects and their investigation remains ongoing. 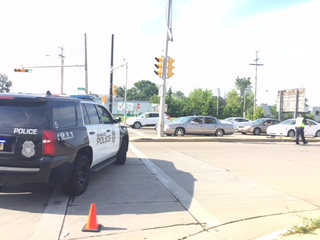