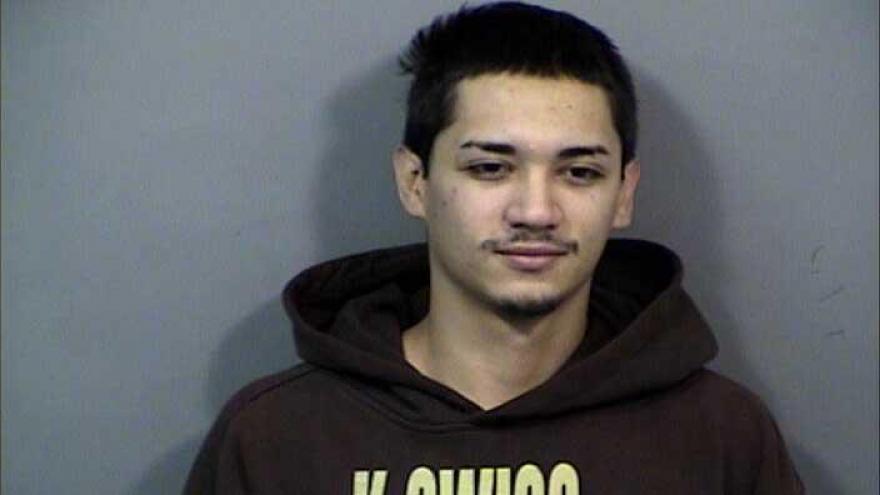 Waukesha Police arrested suspects believed to be responsible for the armed robbery at the BP and Clark Gas Stations.

According to Waukesha Police, the suspects were arrested on Friday.

The investigation led the Waukesha Police Department to a residence in the City of Waukesha, where a suspect was taken into custody.

With the assistance of the Waukesha Sheriff’s Department we were able to locate and arrest the second suspect.

Throughout this investigation, the Waukesha Police Department received many tips from the community regarding these suspects. We appreciate all community members who came forward with information and assisted with getting these violent offenders safely into custody.

These suspects have been confined at the Waukesha County Jail and are awaiting formal charges to be filed.