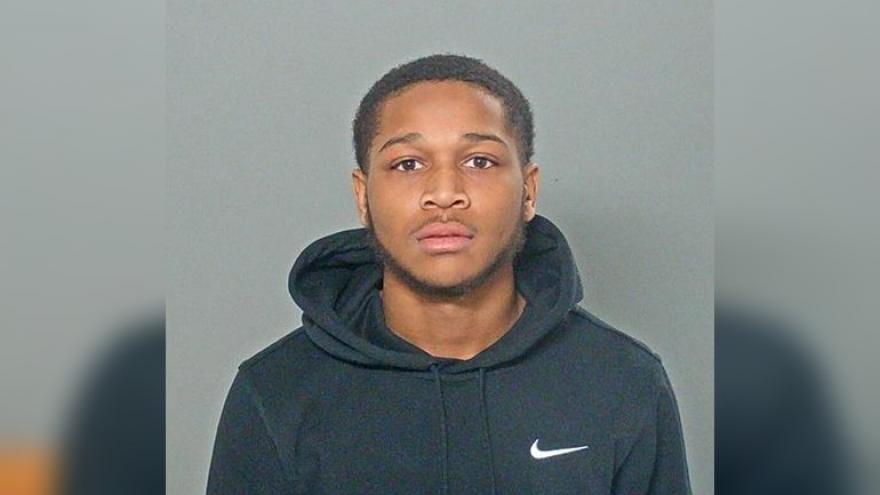 According to the current inmate list, Ellis was booked just before midnight.

Ellis was taken into custody without incident at a residence in Des Moines, Iowa, according to officials, following an around-the-clock fugitive investigation.

According to a criminal complaint, Ellis and Frausto were at the Fox River Mall in suburban Appleton with friends Sunday afternoon when they had a chance encounter. The complaint says Ellis was with his girlfriend who used to date Frausto.

According to prosecutors, witnesses told police that an argument began between Ellis and Frausto and that Ellis pulled out a gun and shot Frausto.