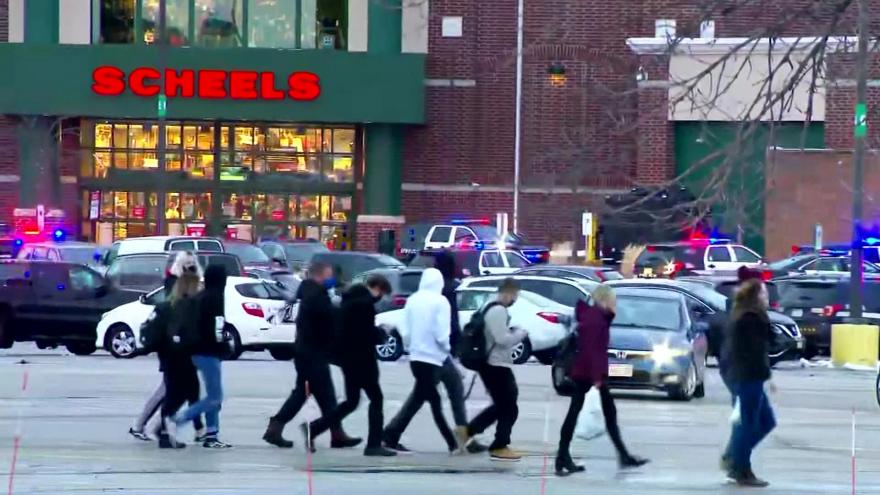 APPLETON, Wis. (AP) — Prosecutors have charged a teenager who is still on the run in a fatal shooting at a mall in eastern Wisconsin.

According to a criminal complaint filed in Outagamie County Circuit Court on Tuesday, 17-year-old Dezman Ellis and 19-year-old Jovanni Frausto were at the Fox River Mall in suburban Appleton with friends Sunday afternoon and had a chance encounter.

The complaint says Ellis was with his girlfriend who used to date Frausto.

According to prosecutors, witnesses told police that an argument began between Ellis and Frausto and that Ellis pulled out a gun and shot Frausto.