Suspect wanted for stealing $2,000 worth of meat and liquor from Slinger Piggly Wiggly 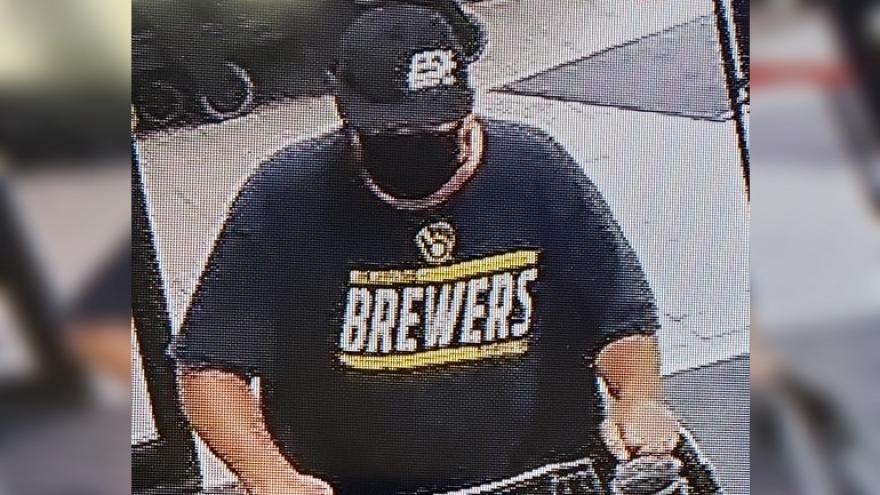 SLINGER, Wis. (CBS 58) -- Slinger police are looking for the suspect who has stolen close to $2,000 worth of meat and liquor from two incidents at the village's Piggly Wiggly.

Police say he is a white man in his 50's and drives a white Oldsmobile Aurora. The car has four doors with a sunroof and a dented left front quarter panel.

Officials say the suspect also attempted to steal the same merchandise from the Kewaskum Piggly Wiggly around 4 p.m. Monday, Aug. 31. During this incident, the suspect abandoned the cart full of merchandise in the store after police said he was "spooked" by something. The suspect allegedly filled his cart full of liquor and meat and then covered it with packs of toilet paper. 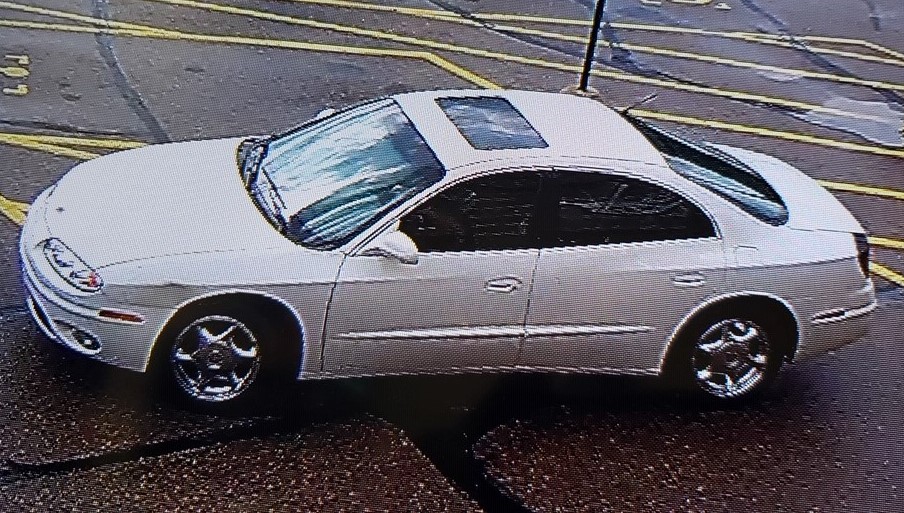