Suspect wanted for shooting man in Racine now in custody 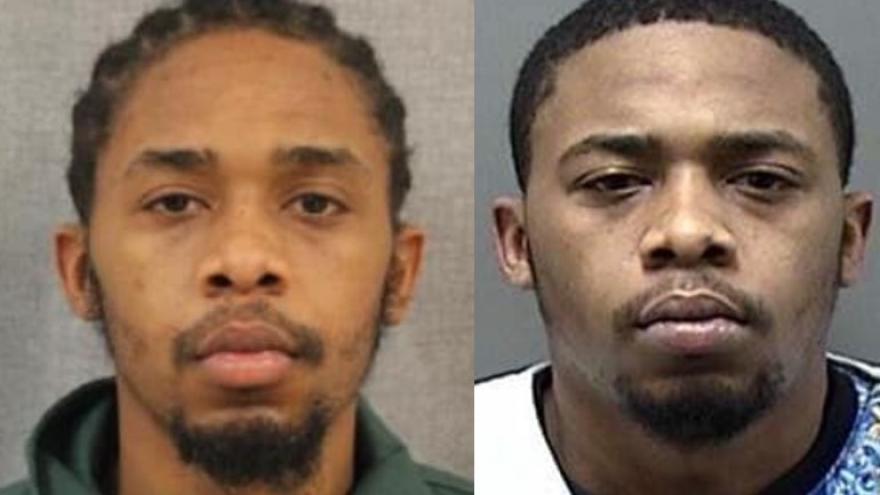 See Also Suspect on the loose after Racine shooting, considered armed and dangerous
RACINE, Wis. (CBS 58) -- A suspect wanted in connected to a Racine shooting has been taken into custody.

The shooting happened April 30. Police said a 41-year-old man was shot multiple times near Hamlin and Maryland. They identified the suspect as Kevion Minor.

Police say Minor was located on Wednesday, July 7, in an apartment near 16th and Clark Streets Wednesday, July 7. The Racine Swat team and RPD Crisis Negotiators made contact with Minor, but he refused to come out and armed himself with a gun.

Minor was then taken into custody. He faces charges of attempted homicide in connection to the shooting and other charges pending the active investigation.

Racine police investigators are interested in any additional information that anyone may have about this crime. Any witnesses, or citizens with information, are urged to call the Racine Police Department Investigations Unit at (262) 635-7756.