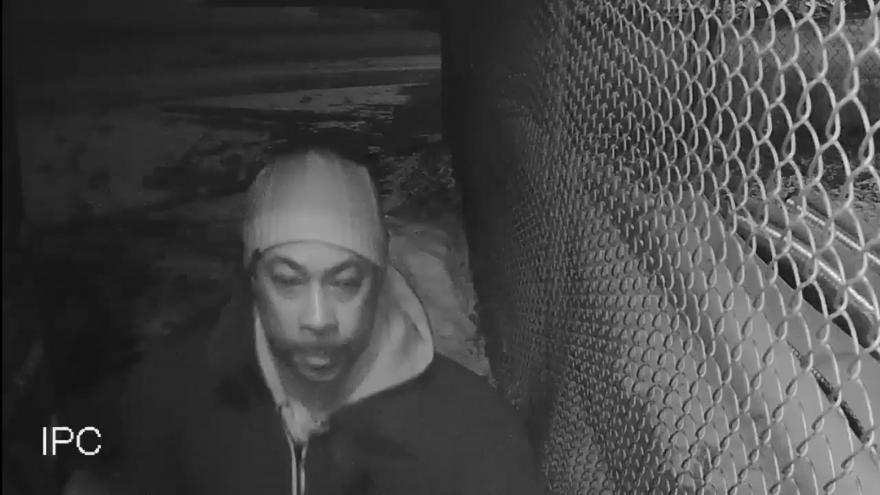 MILWAUKEE (CBS 58) – Milwaukee Police say a man used bolt cutters to break into a car on the city’s far northwest side.

He tried to use the bolt cutters on another car, but was unsuccessful and ran away. Police have released surveillance video of the incident: