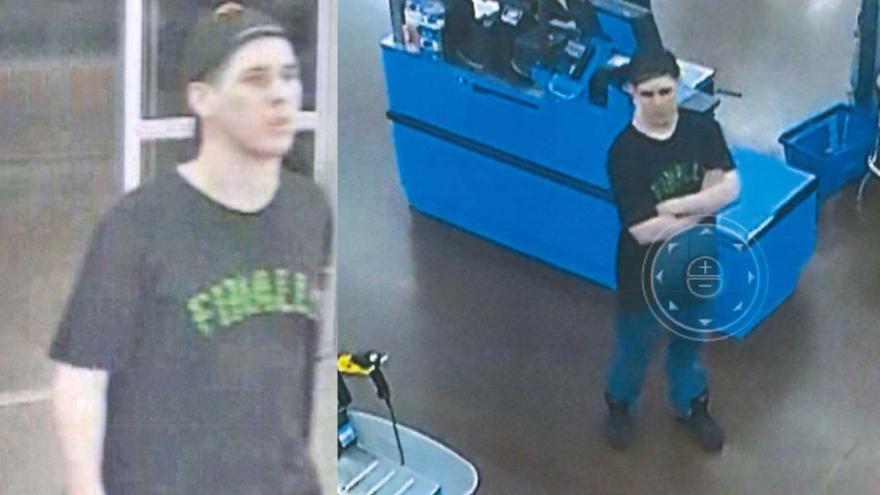 JANESVILLE, Wis. (CBS 58) -- Janesville Police are looking for the person responsible for stealing a wallet from a woman's hand at a Walmart.

Janesville Police say the suspect was at the Janesville Walmart around midnight on May 9 trying to return an item. As he was leaving, he grabbed a wallet from another customer who was leaving. He then got into a silver vehicle with a possible partial license plate containing the letters "ACJ." Investigators say at least one other person was inside the vehicle.

Surveillance photos of the suspect have been released.