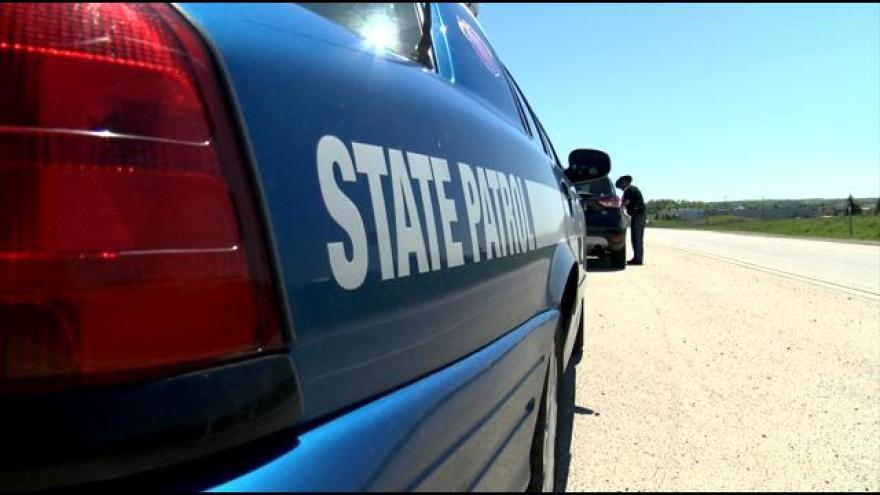 At about 3:14 PM on Tuesday, June 27, Dodge County Sheriff Communications was notified that a Wisconsin State Patrol Trooper was attempting to stop a vehicle on State Highway 33 east of Horicon in the Township of Hubbard.

The investigation showed that the suspect eventually stopped his car in the traffic lane on County Highway S near County Highway TW, put the vehicle in reverse and crashed into the Trooper’s vehicle, then exited the car and was aggressive and not compliant. Two citizen witnesses observed this and stopped on their own to assist the Trooper and struggled with the suspect to control him until the deputies and officers arrived.

The suspect, a 21-year-old Menomonee Falls man, was taken into custody by State Patrol.

Both vehicles received minor to moderate damage in the collision, and were both towed from the scene.