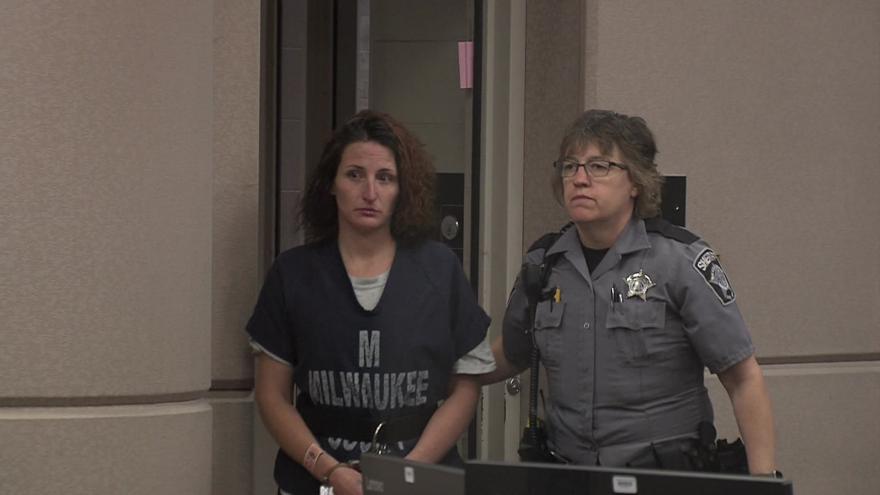 WAUWATOSA, Wis. (CBS 58) -- One of the suspects accused in a violent home invasion in Wauwatosa back in July pleaded guilty.

Nicole Kauper waived her preliminary hearing in court back in August.

Kauper is accused of telling the other suspects, Brandon Lane and Antwuan Hardy, that a family was moving into a new home with a lot of money.