BRISTOL, Wis. (CBS 58) -- An update from the Kenosha County Sheriff's Office says Timothy Vandervere had a blood alcohol content of 0.316 which is nearly four times over the legal limit.

He is now officially charged with three counts of first degree reckless homicide along with several other charges and is facing decades in prison. 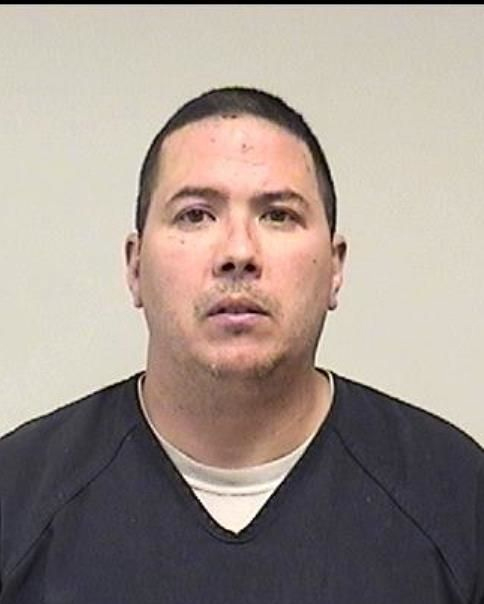 The crash happened Friday evening around 6:45 p.m. on State Highway 50 in the Village of Bristol. The speed limit there is 55 mph, but investigators believe Vandervere was going 100 miles per hour or more.

“Mr. Vandervere was traveling at such a high speed that he crushed the rear end of Mr. Rizzo’s car and hit him with such velocity and force that it propelled Mr. Rizzo’s car forward causing it to flip over,” Kenosha Deputy District Attorney Angelina Gabriele said.

The crash killed Dr. Michael Rizzo, Dr. Vincent Rizzo, and Mary Rizzo, all three of them medical professionals. Another family member was driving and is now suffering from rib fractures, a head injury and blood around his heart.

“It does not appear based on the evidence that Mr. Vandervere braked at all in an effort to avoid

First responders noted Vandervere’s eyes were glassy and they could smell “intoxicants”. Blood results are still pending. In court Tuesday, Vandervere appeared uninjured. He was quiet and kept his head bowed for much of the hearing

“This is probably a shocking and very difficult time for both of these families involved,” Matt Last, Defense Attorney, said.”

The defense argued for $100,000 bond, but the court commissioner ultimately decided to go with the State’s suggestion of two million dollars calling Vandervere a “flight risk.”

Several members of Vandervere’s family were in court, some visibly upset in the gallery, but did not talk to reporters after the hearing.

Vandervere will be back here in court April 18 for his preliminary hearing.