Suspect in First Homicide of the Year Pleads Not Guilty 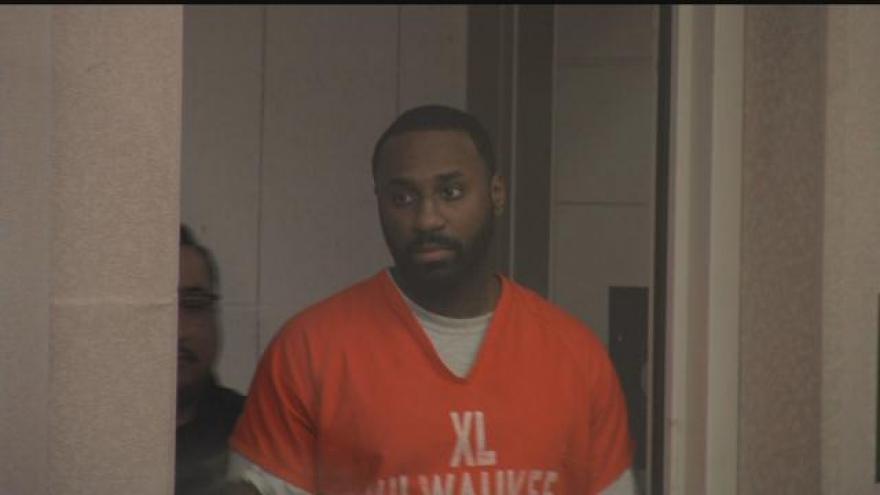 The man accused of pulling the trigger in Milwaukee's first homicide of the year has been ordered to stand trial.

Police said in the early hours of New Year’s Day, Grant got into an altercation with Aaron Presley at Dee's Elegance Nightclub.

Witnesses said the two were arguing because the victim thought the defendant was making advances on his wife.